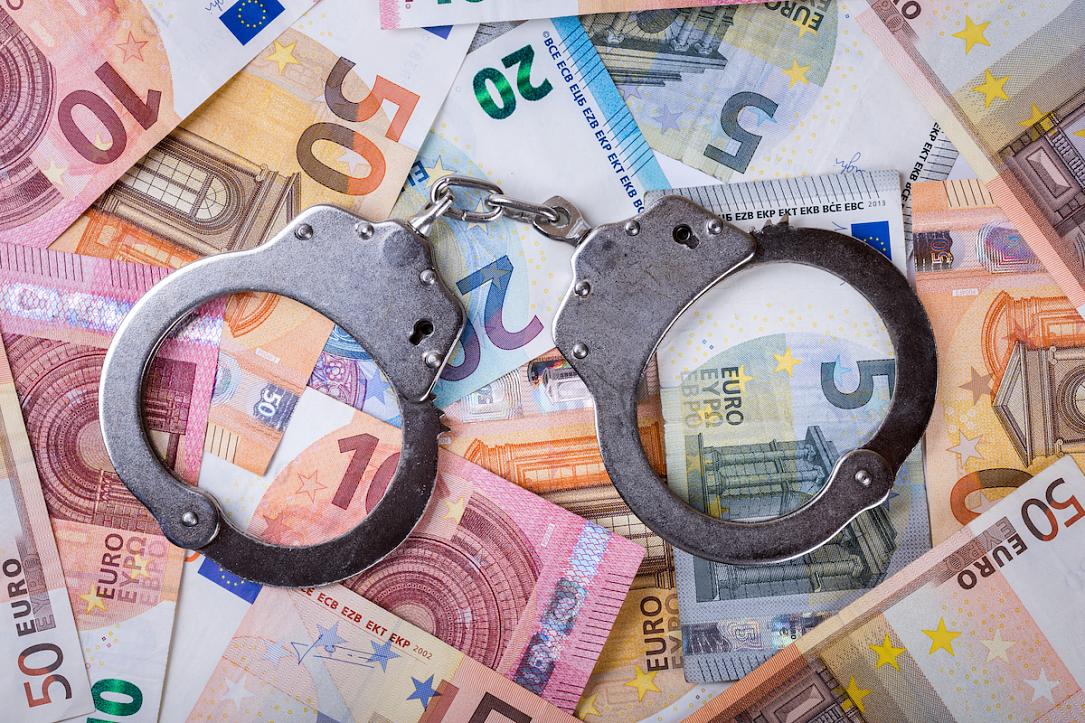 Corruption continues to be a serious problem in Romania, significantly impacting Romanians’ decision to leave their home country. According to a recent study shared by USR MEP Vlad Gheorghe, 86% of Romanians consider corruption to be the main reason why more and more compatriots leave Romania.

At the same time, 91% of the participants in the study believe that corruption is also the reason why Romania doesn’t have motorways or new hospitals. Meanwhile, 87% think Romania fails to access more European funds due to corruption.

84% of those surveyed blame corruption for the low pensions and salaries in the country, while 82% believe that Romanians are not respected in Europe, respectively Romania does not have the deserved influence in the EU because of this phenomenon. Moreover, more than half of Romanians (52%) believe that the country did not enter Schengen due to corruption, News.ro reported.

According to the same study, 94% of Romanians consider corruption widespread and very widespread in Romania, while 62% agree that corruption affects their daily lives.

“December 9 is the International Anticorruption Day and an opportunity for reflection for the entire Romanian society, but especially for politicians, as 45% of Romanians see the political sector as the most corrupt, followed at a great distance by the health system (15%), local administrations (14%), the justice system (6%) and the police (3%),” Vlad Gheorghe said.

He also noted that an overwhelming percentage of participants in the study link corruption to environmental crime: 91% believe that it influences the import of illegal waste in Romania, while 89% believe that deforestation is closely linked to corruption.

The study, requested by MEP Vlad Gheorghe, was conducted nationwide, by phone, between November 28 and December 5, on a representative sample of 1,400 people.