Study: Almost all Romanians celebrate Easter but not all of them know what the holiday means 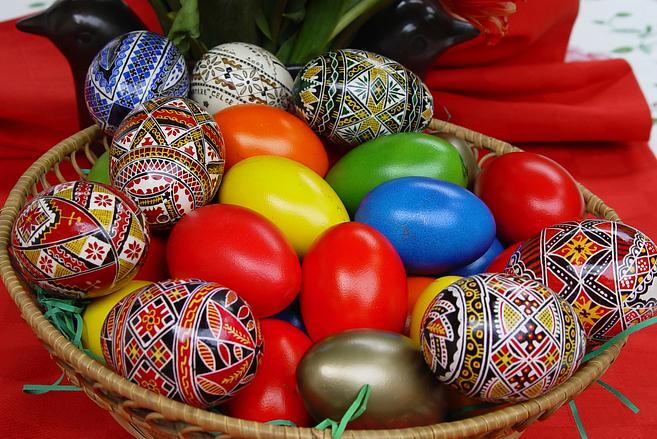 The Romanian Institute for Evaluation and Strategy (IRES) carried out the study by telephone between April 10 and April 12, on more than 1,000 people aged over 18.

Most respondents (92%) said that the religious holiday traditions are very important to them. Moreover, around two thirds said that there are specific Easter traditions in the areas where they’re living, such as going to church (31%), egg painting (20%), and slaughtering lambs (7%).

Over 80% of respondents are usually attending the religious mass celebrating the Resurrection of Jesus, with 72% planning to also attend the mass this year.

Almost four in ten respondents will buy lamb for Easter, for which they will spend up to RON 200, the study also shows. Meanwhile, the traditional painted eggs will be found in 95% of Romanian households. Most Romanians prefer to color the eggs in red, but they also choose other colors such as yellow, green, and blue.