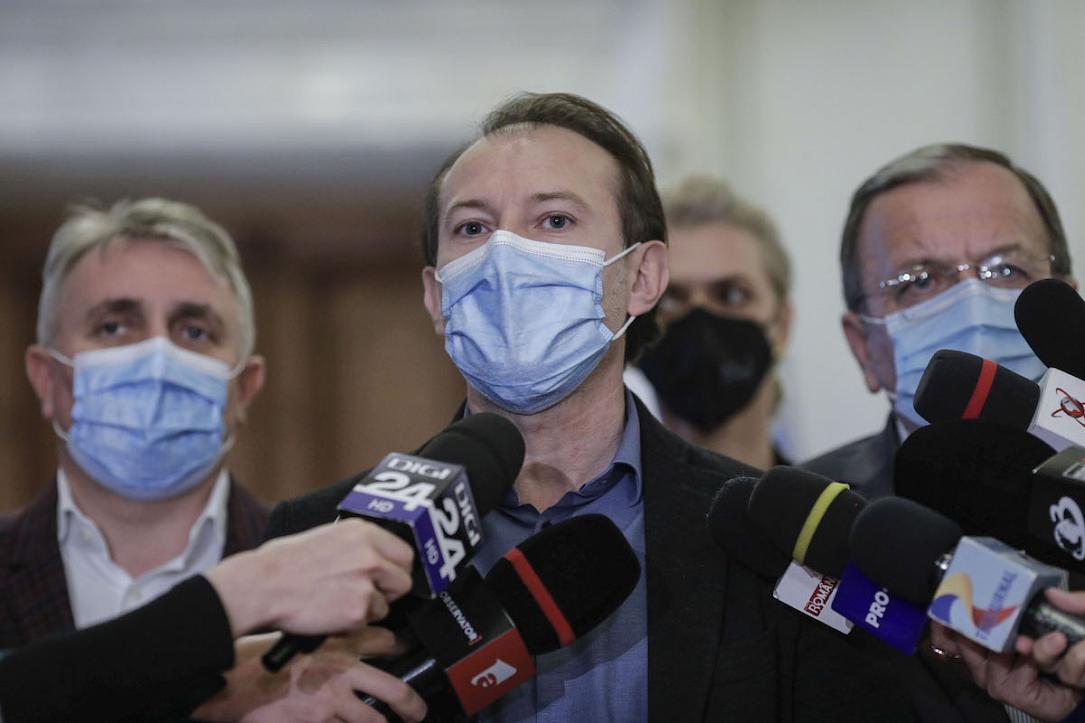 The new ruling coalition in Romania, formed by the Social Democratic Party (PSD) and the Liberal Party (PNL), appointed their leaders as speakers of the two chambers, thus demonstrating their overwhelming majority in each of the two chambers.

Marcel Ciolacu defeated reformist (USR) Cristina Pruna, the vice-president of the Chamber of Deputies, who was USR's proposal for the position of president, while Florin Citu won against Anca Dragu, the former president of the Senate.

At the proposal of the Liberal Party, the newly elected president of the Senate, Florin Citu, will take office on November 26 in order to give USR the opportunity to refer to CCR the decision to revoke former speaker Anca Dragu.