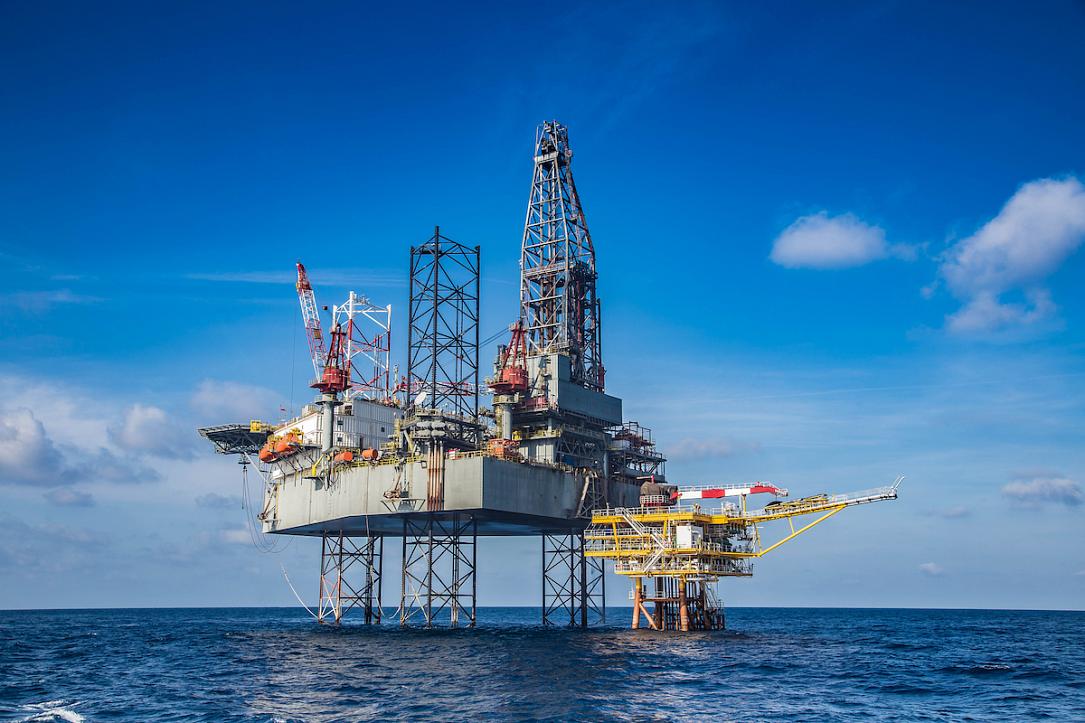 The sale of a 50% stake in Neptun Deep Black Sea offshore perimeter between the state-controlled company Romgaz (the buyer) and ExxonMobil (the seller) is temporarily blocked due to a controversy related to the fact that the American company holds the operating license through a vehicle registered in the Bahamas and not in Romania, government sources told Economedia.

At the moment, the two sides are looking for a solution to speed up the EUR 1 bln deal.

Romgaz shareholders had approved the transaction since December 10, 2021, and the market expected the documents to be signed quickly. Romgaz also approved a EUR 325 mln loan to cover part of the acquisition amount.

The Romanian Government is waiting for the conclusion of the Romgaz-ExxonMobil transaction to send the draft Offshore Law to the Parliament. This law is key because it will unblock OMV Petrom’s final investment decision in this project.

Other offshore operators expect changes in the Offshore Law before sending gas to the market.