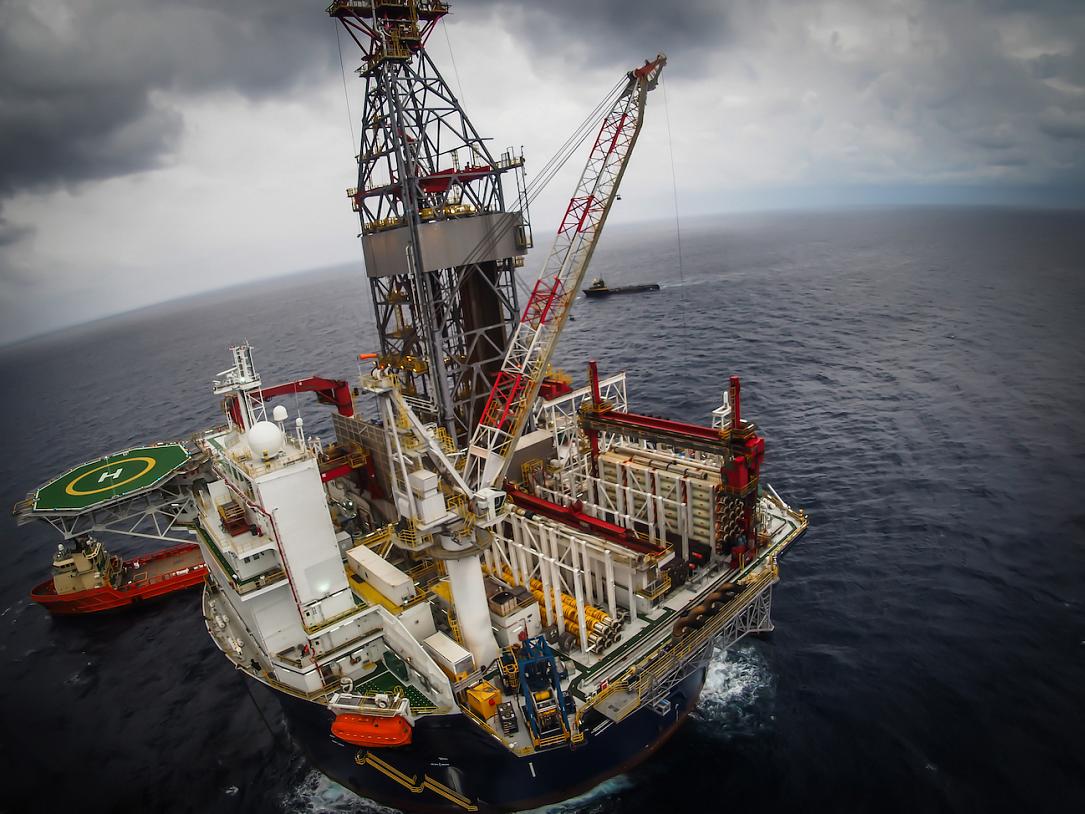 Romanian state-controlled gas producer Romgaz (SNG) has entered exclusive negotiations with US oil group ExxonMobil for its stake in the Neptun Deep offshore gas project in the Black Sea.

The exclusivity agreement is valid for four months, until October 15, 2021, Romgaz said in a note to investors.

If the two sides reach an agreement, this could be the biggest transaction ever carried out by a Romania company. ExxonMobil has invested some USD 750 million (EUR 615 mln) in the Neptun Deep project so far. The American group holds a 50% stake in the project and has been running it.

ExxonMobil’s partner in the project is Romanian oil and gas group OMV Petrom, which holds the other 50%. OMV Petrom will take over the project’s management if Romgaz buys Exxon’s stake, according to a previous announcement of the two companies.

In 2008, OMV Petrom and ExxonMobil launched a joint venture for the exploration of the Neptun Block in the deepwater sector of the Black Sea. The block covers an area of approximately 7,500 square kilometers in water depths ranging from 100-1,700 meters.

The two companies invested over USD 1.5 billion between 2008 and 2016 in exploration and appraisal activities in the Neptun Deep block.

In 2012, Domino-1, the first deepwater exploration well in Romania, confirmed the existence of a natural gas reservoir. The gas reserves were estimated at between 40 and 80 billion cubic meters, or three to six times Romania’s annual gas consumption at that time.

The two partners were supposed to decide on starting the commercial exploitation of the perimeter by 2018. However, they delayed their decision after Romania’s Parliament changed the offshore law and introduced conditions that made the investment less attractive.

Romania’s Liberal Government that came to power in late 2019 promised to change the offshore law and sweeten some of its clauses. However, the debate has been postponed and the new draft law hasn’t been discussed yet.

Romgaz's shares were not immediately influenced by the announcement, which came two hours into the trading session. The SNG stock ended the day 0.5% lower than Thursday.