Romania’s Timisoara wants to use Tarzan for promotion 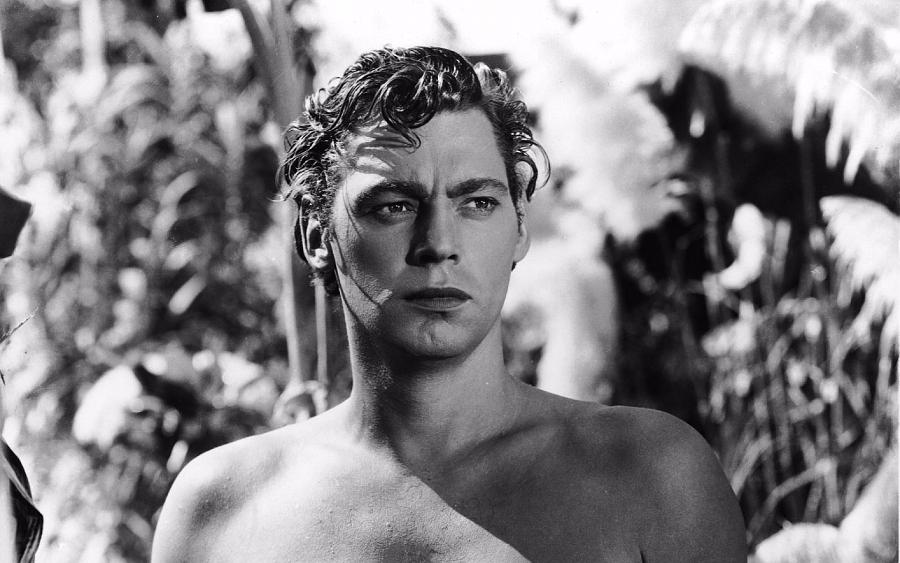 Timisoara, one of Romania's biggest cities, wants to use the famous movie character Tarzan as the centerpiece of its touristic promotion strategy.

What is the connection between the famous ape man and Timisoara? Johnny Weissmuller, the actor best-known for playing Tarzan in the 1930s, was born in the village of Freidorf, in Austro-Hungarian Empire, which has become a part of present-day Timisoara.

The project to use Tarzan for promotion is managed by the Students' Culture House in Timisoara and includes several events such as Tarzaniada and a biathlon contest on the Bega Canal that flows through the city.

“Tarzaniada will not be a simple theater performance but will also include some sports. There will be a contest of jumping over a swimming pool using a liana, and a Tarzan shouting competition,” said Vlad Garboni, a representative of the Students' Culture House, cited by local Stiri.tvr.ro.

Moreover, the Timis Association for Tourism Promotion and Development also wants use Tarzan for a complex and complete touristic product linked to Timisoara and Timis county. This product, which could include a touristic tour in the city that will have the house where Johnny Weissmuller was allegedly born as a center point, will be promoted at international tourism fairs.

Johnny Weissmuller was born in an ethnic German family, who emigrated to the US the same year he was born. He was one of the best swimmers ever, as he won five gold medals for the US at the Olympic Games as well as 67 world champion titles. He never lost a race in his career. After he retired from sports, he started his acting career and became "Tarzan".

Romania’s Timisoara will provide free public transport by boat on the canal crossing the city.