Romania’s justice minister: Amnesty shouldn’t be considered, but pardon should 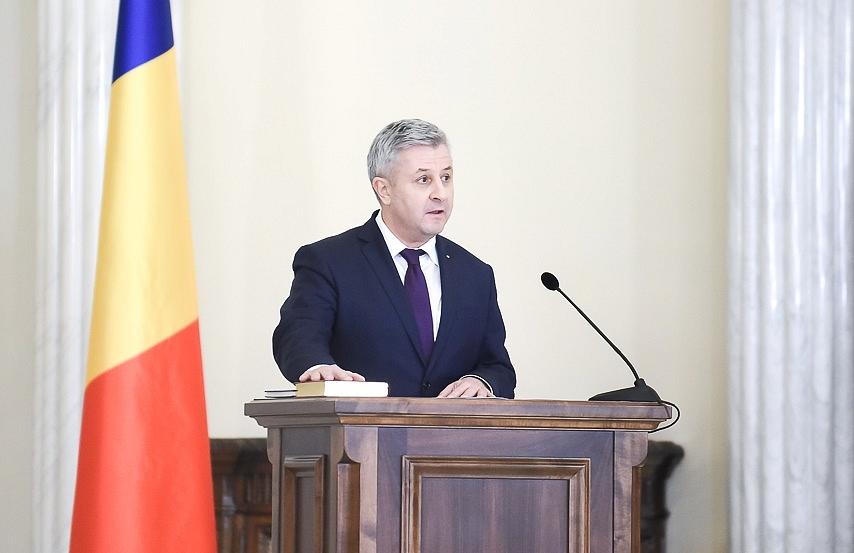 Romania's justice minister Florin Iordache said on Tuesday that pardon should be considered to solve problem of overcrowded prisons, but a law on amnesty shouldn’t be taken into consideration.

However, the pardon would not target those who were sentenced to prison on charges of corruption or serious acts against individuals, the minister added, reports local News.ro.

“We must not deny the fact that the current occupancy level of prisons is very high, about 150%. These people should do time if they did something wrong, but we’re trying to create humane conditions,” Iordache said.

He also stated that, if the authorities start the building of a new prison with 500-600 places, this would take at least five years, a period during which the prison overcrowding would not be solved. According to him, there are 19,000 places in Romanian prisons at this time, while the number of inmates is 27,000. Moreover, some 11,000 other Romanians are serving time in prisons abroad.

Justice minister Florin Iordache said that, later today, he would talk about the idea of pardon with Prime Minister Sorin Grindeanu, as a decision in this sense should belong to the Government.

At the beginning of January, during the hearing for endorsement in the parliamentary committees, Iordache said that, although a law on amnesty wasn’t supported during the electoral campaign, “the idea of discussing such a law in the Parliament was auspicious.” This has triggered many reactions, including from President Klaus Iohannis, who said that he would oppose an amnesty law with all the power that his position offers him, should the new Government and the majority in the Parliament promote such a bill.

The idea of an amnesty law has repeatedly surfaced in recent years, as the prisons in Romania are overcrowded and lack proper conditions for the inmates. This has determined several decisions of the European Court of Human Rights (ECHR) against the Romanian state. Romania was thus forced to pay significant sums to inmates who complained to ECHR about the detention conditions.

However, many fear that such a law would allow local politicians and administration officials who been charged and even sentenced for corruption in recent years to clear their records. The new justice minister has met in the past two weeks with top prosecutors and magistrates to talk about such a law and all those consulted said they were against an amnesty law. The minister thus nuanced his statements and seems to have given up on the idea of promoting an amnesty law.

Romania’s General prosecutor: It’s not necessary to have an amnesty law

Magistrates in Romania, against amnesty law