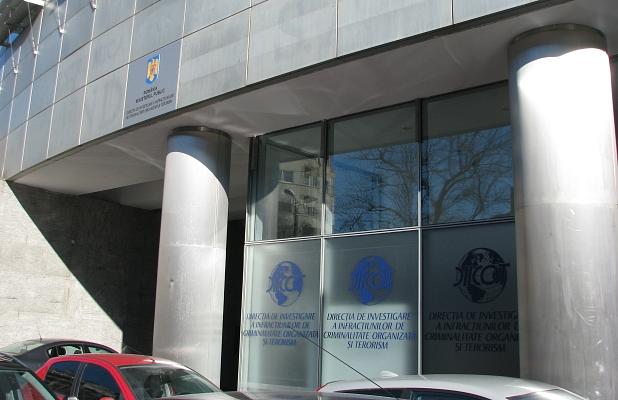 Romanian prosecutors held two brokers for committing several crimes, including capital market manipulation, according to a statement from the Directorate for Investigation of Organized Crime and Terrorism (DIICOT).

Between 2008 and 2012, Stefan Terziu allegedly created a criminal group with Andrei Terziu and Elena Gabriela Neagu, trying to mislead and cause damages to customers, according to the prosecutors. The brokers stripped the victims of shares or money by repeatedly trading their shares, without their prior consent. The brokers were thus trying to artificially increase the value of financial instruments that weren’t attractive for the market.

They also forged the clients’ signatures on the trading orders. The two brokers worked for Carpatica Invest, a brokerage firm owned by Banca Carpatica, which closed down in July 2014 due to financial problems, after the prosecutors started their investigation.