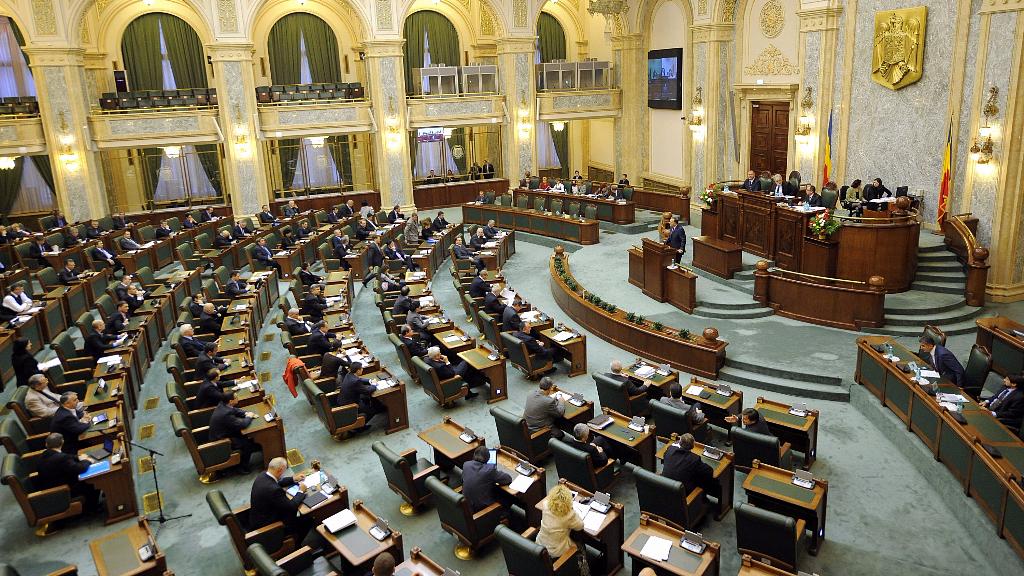 The Romanian Senate’s culture committee yesterday issued a favorable report on a draft bill that aims to change the law that regulates the functioning of the state news agency Agerpres.

According to the draft bill, the agency’s general manager is dismissed if the Parliament rejects the agency’s annual activity report, the same as in the case of the public television TVR and public radio. The Parliament may bring more changes to the law on Agerpres next year, according to Social Democrat senator Radu Preda, the president of the Senate’s culture committee, reports local Mediafax.

The draft bill was initiated by the current culture minister Lucian Romascanu. Agerpres director Alexandru Giboi said yesterday that the draft bill aims to bring the news agency under political control. He added that the senators in the culture committee have ignored all the arguments against this bill.

The Defense Ministry recently asked for a parliamentary inquiry into the news agency’s activity after Agerpres wrongly quoted defense minister Mihai Fifor as saying that the Government has discussed the possibility that Romania becomes part of a “military Schengen” before actually joining the Schengen area. In fact, Fifor said the exact opposite, but his speech at the NATO Parliamentary Assembly, which he held in English, was wrongly translated and Agerpres wrote the news based on the official translation.