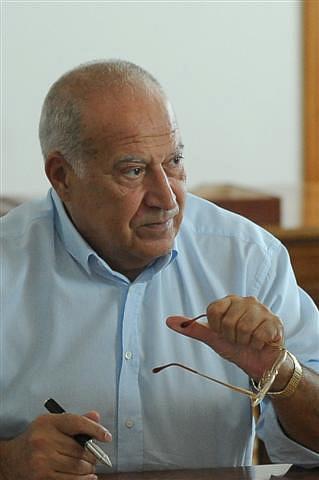 Romanian media mogul Dan Voiculescu, the owner of the Antena 1 and Antena 3 TV stations, was released conditionally on Tuesday, July 18. The Bucharest Court’s decision is final.

Dan Voiculescu was hospitalized on Friday afternoon under guard at the University Hospital Bucharest. Medical sources told News.ro that he would be subjected to surgery for intestinal occlusion.

On Monday evening, medical sources told News.ro that the businessman had not been operated on, because he responded well to the treatment he was given.

Dan Voiculescu was convicted in 2013 to ten years in prison for corrupting public officials and benefitting from the illegal privatization of the Agricultural Research Institute. He served 2 years and 10 months, but he also got some 380 days cut from his sentence by writing 11 books and working in prison.

Voiculescu’s lawyer said that the investor didn’t pay any damages because his wealth had been seized.