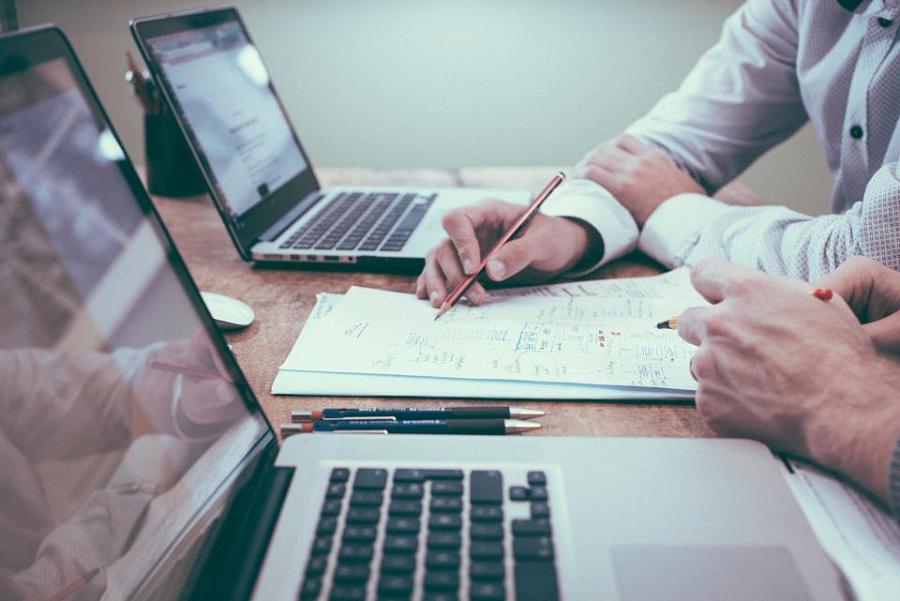 At the same time, it limits the local economy’s growth potential by narrowing investment spending.

“RBL asks the Government to spend wisely the money collected from Romanians and companies that produce value in Romania,” reads a statement of the organization.

The investors ask that the taxes they pay are spent in a transparent and responsible way that contributes to the long-term development of local communities.

RBL points out that while spending for transport infrastructure was reduced at the recent budget amendment, the state’s expenses with pensions and salaries in the public sector were increased with no basis, thus stimulating consumption. The investors also warn that private companies won’t be able to support forever the Government’s decisions to increase public sector wages and welfare expenses as state employees already earn 60% more than those in the private sector.