Speed record: A Romanian doctor was receiving 10 bribes per minute 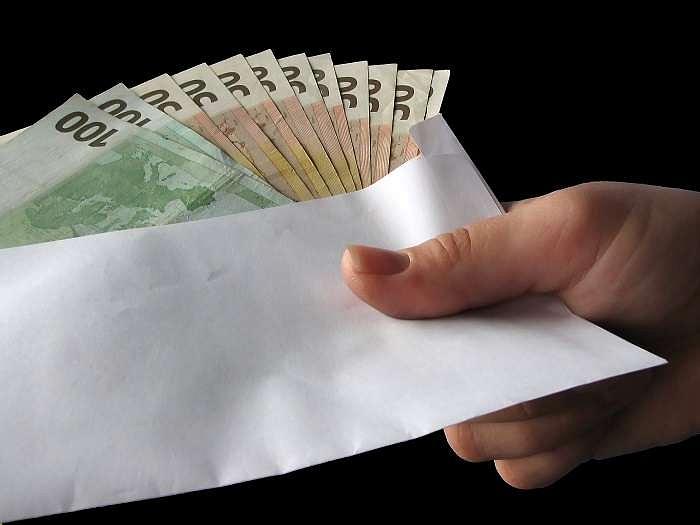 Corruption remains one of Romania’s biggest problems, with doctors, politicians, police officers, and other officials being investigated or sentenced to prison for bribery.

However, a doctor from the Caras-Severin Pension House has managed to set a speed record for cashing in bribes. The man was receiving up to 10 bribes per minute, reports local Digi24. He was recently sentenced to three years in prison.

The man's bribe system was so well developed that the man didn't even have to say something before receiving the bribes, as shown in a video the prosecutors filmed during the investigation. He was convicted for 291 counts of corruption.

The man made some EUR 1,000 each day from patients who wanted to retire due to illness, the prosecutors found. The average net salary in Romania is EUR 435.

As expected, the doctor managed to raise an impressive fortune. The investigators found more than EUR 100,000 in cash, when searching his home, and a checkbook for another EUR 200,000, which he held in a bank in Switzerland.