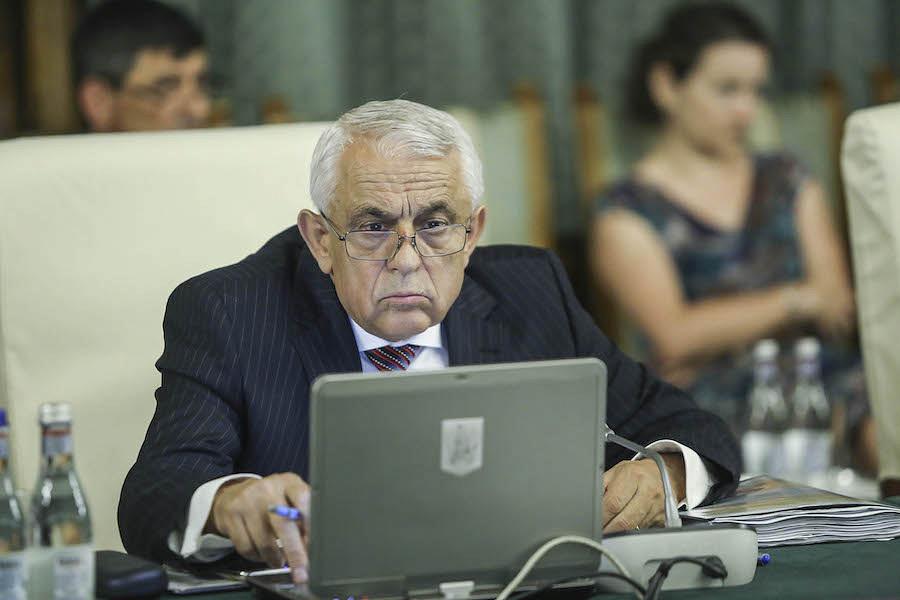 Romanian agriculture minister Petre Daea said that the incineration of swine culled due to the swine fever was “like Auschwitz”. He made the statement in a live TV show at Antena 3 news station.

He described the whole process of swine culling at local farms affected by the African swine fever. “These pigs are all incinerated, with environment authorities and medics there, it’s an extraordinary work. It’s like Auschwitz,” the minister said, according to Newsweek.ro. This quote does not appear on the Antena 3 website.

The Romania Together Movement, led by former PM Dacian Ciolos, immediately asked for the minister’s resignation. “It’s intolerable that a minister in Romania’s Government compares swine incineration to the Holocaust, a global tragedy condemned by Romania. Minister Daea’s message is unspeakable, we ask for his resignation or immediate dismissal,” reads a post on the movement’s website. “there are cases in which superficiality can be amusing, but this situation shows lack of judgement by the agriculture minister,” the message says.

Agriculture minister Petre Daea, who has been in office since early 2017, has made many statements that have made the headlines in local media, turning him into the subject of countless jokes in social media.

Agriculture Minister: Romania is Italy, Spain and Austria together

African swine fever has hit local farmers in southeastern Romania in recent months. Tens of thousands of pigs were culled at farms in Tulcea and Braila counties.