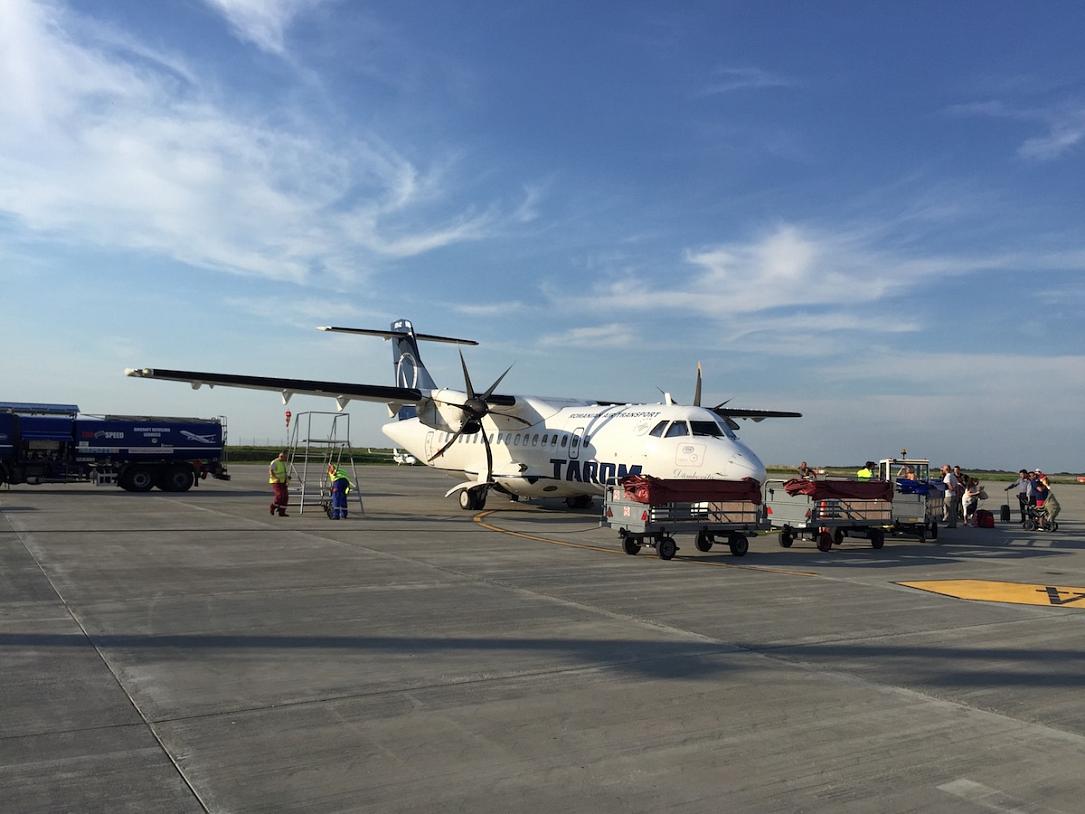 Romanian state airline Tarom’s former CEO Madalina Mezei, who was dismissed two days ago, claims that transport minister Razvan Cuc had asked her to ground several of the company’s aircraft on the day when the Parliament voted the no-confidence motion against the Viorica Dancila cabinet.

More precisely, the minister asked her to ground the planes doing domestic flights to Bucharest, which would have prevented opposition MPs to get to the Parliament in time for the vote. “It’s true. He asked me to ground the planes. He said I should make up technical problems so that people don’t get to the motion,” she told Hotnews.ro.

She said she told the minister that she couldn’t do that. Mezei is now determined to file a criminal complaint against minister Razvan Cuc, she told Mediafax.

On Tuesday evening, Tarom’s board of directors, controlled by the Transport Ministry, revoked her. Mezei had been appointed in June for a three-month term and had her mandate renewed in September.

Transport minister Razvan Cuc denied the information on Facebook. He said that Mezei was lying and that she was revoked because she didn’t do her job, which included restructuring the Tarom personnel. He also claimed that the former CEO was serving the interests of some groups within the company that opposed the restructuring.