Romania's Sibiu competes for the European Region of Gastronomy 2019 title 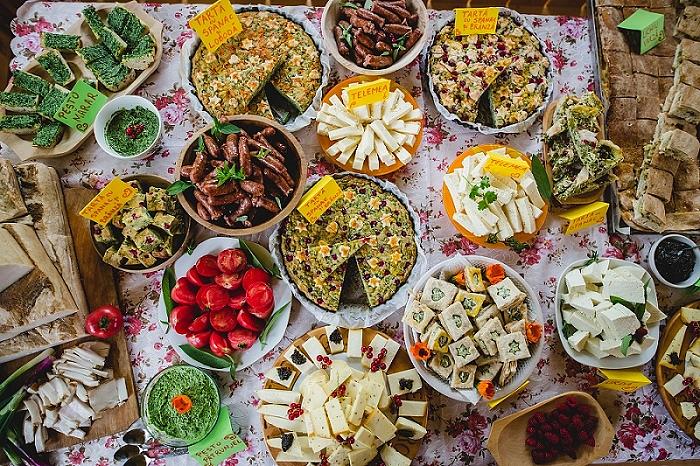 Romania’s Sibiu region has submitted its candidacy file for the European Region of Gastronomy 2019 title.

The documentation was submitted at the International Institute of Gastronomy, Culture, Arts and Tourism (IGCAT) at the end of July. Besides a short presentation of the region, the file also includes the program’s estimated budget for the 2017-2019 period, of some EUR 8.65 million, according to a statement from the Sibiu City Hall.

Next, the IGCAT specialists will review the file. Then, on September 30, Sibiu region representatives will support the candidacy in front of the Institute's representatives. By the end of 2016, the Romanian region will find out whether or not it won the European Region of Gastronomy 2019 title.

The Sibiu region is made of Sibiu, Medias, Marginimea Sibiului, Tara Oltului, Tarnavelor Valley, Hartibaciului Valley, and Tara Secaselor. It covers an area of 5,432 square kilometers, having 460,000 inhabitants and 300,000 hectares of agricultural land.

The European Region of Gastronomy Platform and Award aim to contribute to better quality of life in European regions, by highlighting distinctive food cultures, educating for better health and sustainability, and stimulating gastronomic innovation. IGCAT organizes the award with the support of European institutions.