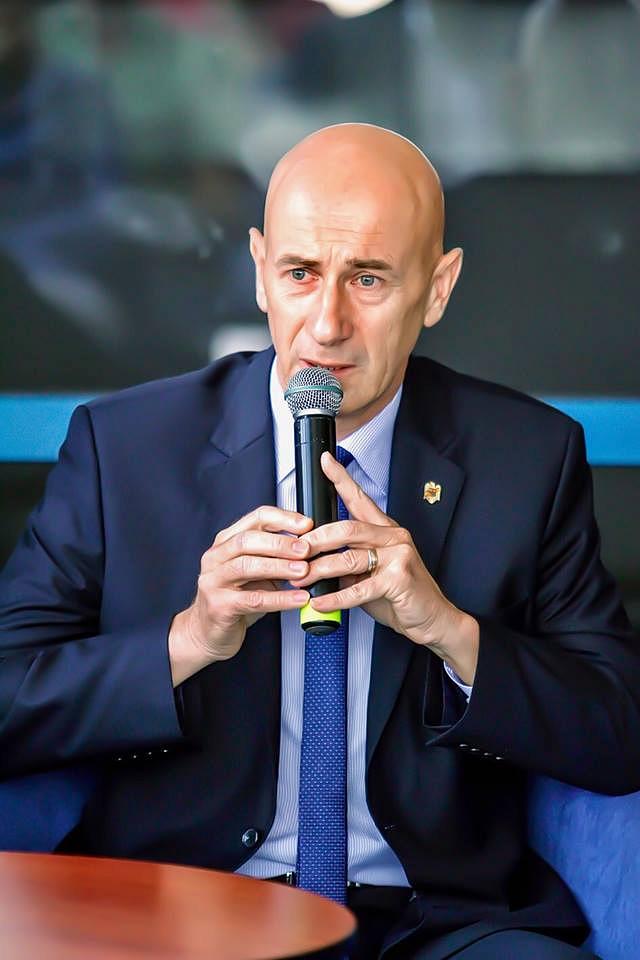 Romania’s research and innovation minister Nicolae Burnete resigned on Friday, August 31. This is the first resignation of a minister from the government led by Viorica Dancila.

“My resignation is irrevocable and, at least at this moment, it will not be the subject of a press conference,” Burnete announced, according to a press release from the Ministry of Research and Innovation.

Prime minister Viorica Dancila said on Friday that a government reshuffle is not among the topics to be discussed at the PSD’s Executive Committee meeting this weekend, as no ministerial evaluation has been made, according to News.ro. However, when asked if she is satisfied with the ministers’ work, Dancila said she would be able to answer that question only after an evaluation is made.