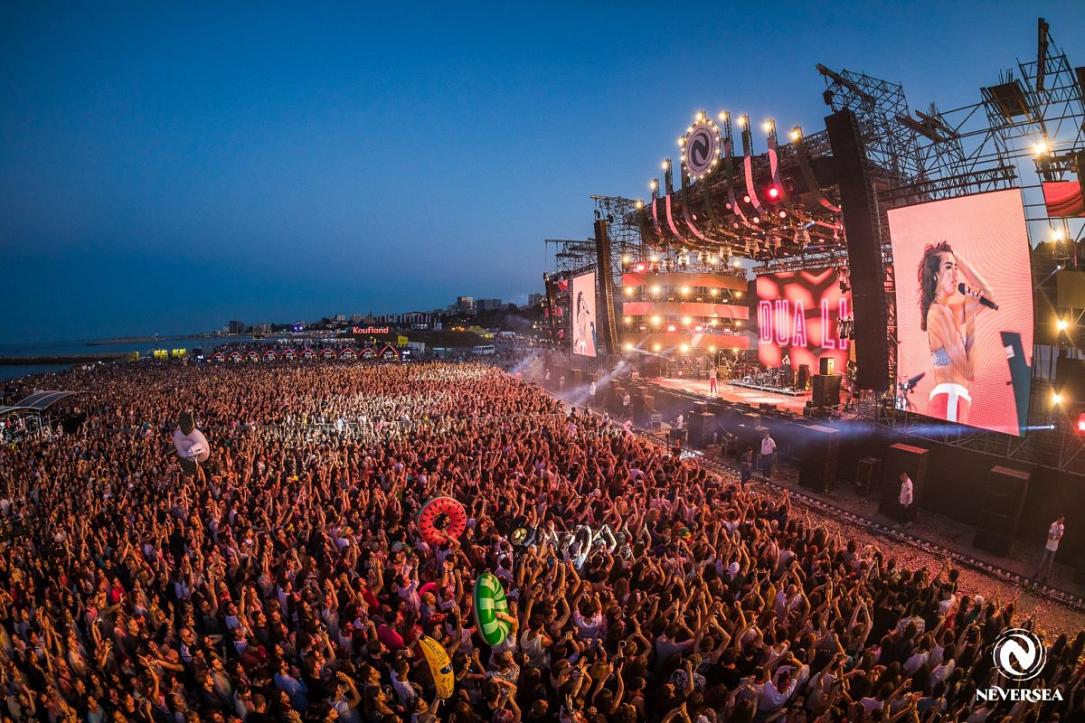 The first edition of Neversea, the new summer festival organized last weekend in Constanta seaside resort, attracted a total of over 153,000 music fans from Romania and abroad, reports local Hotnews.ro.

The festival, whose lineup included big names such as Tiesto, Afrojack, Fatboy Slim, Benny Benassi, Fedde Le Grand, Ferry Corsten, and Jason Derulo, was organized in Constanta between July 7 and July 9. On Friday, more than 47,000 people attended the festival, followed by an even bigger number the next day – some 53,000. The last day of the event meant another 53,000 people dancing and enjoying their favorite music on the beach.

However, the event wasn’t entirely fun for all participants. According to information from Romania’s General Inspectorate for Emergency Situations, the firefighters, paramedics of the emergency rescue service SMURD, and volunteers have offered medical assistance to more than 500 people during the Neversea festival. More than 110 firefighters, paramedics and volunteers were present at the event.

Neversea was organized by the same team in charge of Untold, the biggest electronic music festival in Romania, happening yearly in Cluj-Napoca. This year’s edition of Untold will be organized between August 3 and August 6.