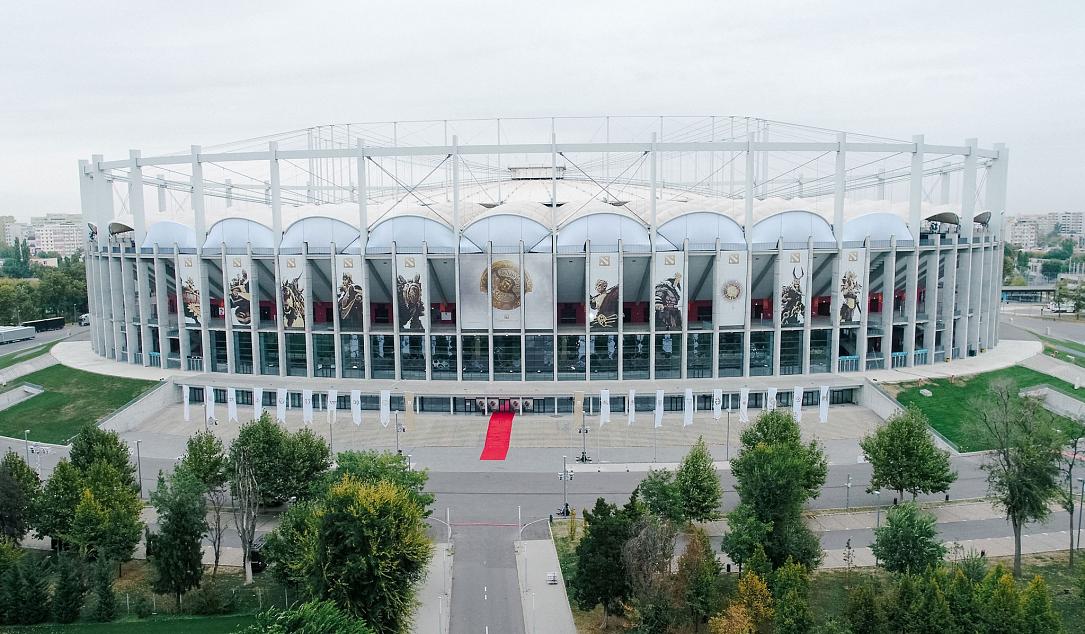 The International Main Event kicked off at Bucharest’s National Arena on Tuesday, October 12 (Photo source: Dota 2 Facebook page). This is the biggest esports competition in the world in terms of viewership and prizes.

In the main event, the best DOTA 2 teams in the world face each other in knock-out matches aiming to win the competition’s trophy, known as the Aegis of Champions, and a cash prize of USD 18.2 million.

The International 10 has the biggest prize pool of any esports competition organized so far – over USD 40 million. It is also among the most viewed esports championships in the world, with a peak of almost 1.4 million viewers on the first day of the knock-out stage, according to echarts.com.

The video with the live action from Day 1 of the Main Event already has over 2 million views on YouTube.

Dota 2 is a multiplayer online battle arena (MOBA) video game in which two teams of five players battle to conquer the opponents’ base on the map. Each player in the two teams controls a powerful character known as hero.

This year’s event takes place without spectators because of the pandemic related restrictions in Romania. The competition ends on October 17.

The matches on Day 2 can be watched live here: