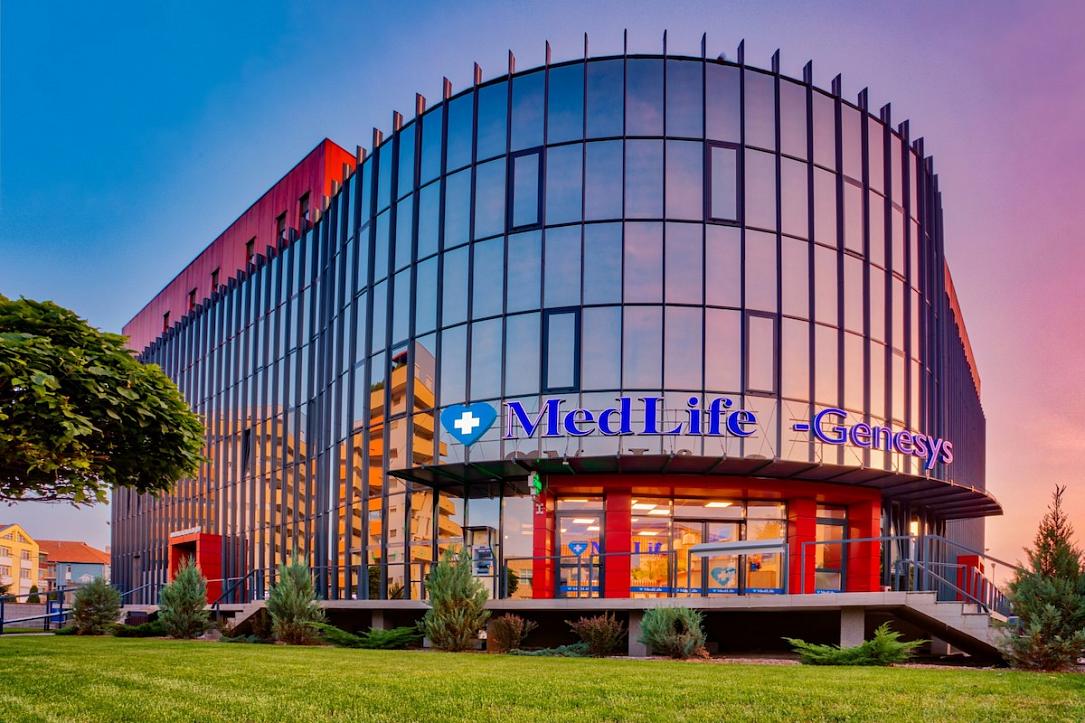 MedLife (M), the biggest medical services provider in Romania, reported a 58% increase in pro-forma sales in the first half of this year to RON 741 million (EUR 151 mln). The group also said it would continue to consolidate via acquisitions and plans to borrow another EUR 50 mln to finance its expansion plan.

“We intend to access a new syndicated loan worth EUR 50 million, funds that will be invested especially in acquisitions that will strengthen our leading position at national level and increase our regional presence,” said Mihai Marcu, CEO and President of MedLife Group.

MedLife’s shares went up by 5.5% on the Bucharest Stock Exchange (BVB) on Friday, August 27. Since the beginning of this year, the shares have gained over 52% and the company’s market capitalization has climbed to RON 2.15 bln (EUR 439 mln).

“It was a good semester, we are glad that the results confirm our strategic investment and development efforts. We focused on the development of new products in outpatient units, from pre and post COVID screening packages to prevention packages for patients with chronic pathology. Laboratories were another segment in which we invested and which we grew considerably,” explained Mihai Marcu.

He added: “Hospitals have also increased their activity, as more and more Romanians have taken care of their health and benefited from investigations and surgeries, most likely postponed during the lockdown period. We are in the process of developing the MedPark project, the largest medical hub in the country, which we want to accelerate, and if things go according to plan, we will replicate this model in the coming years in other major cities: Brasov, Sibiu, Cluj, Arad.”