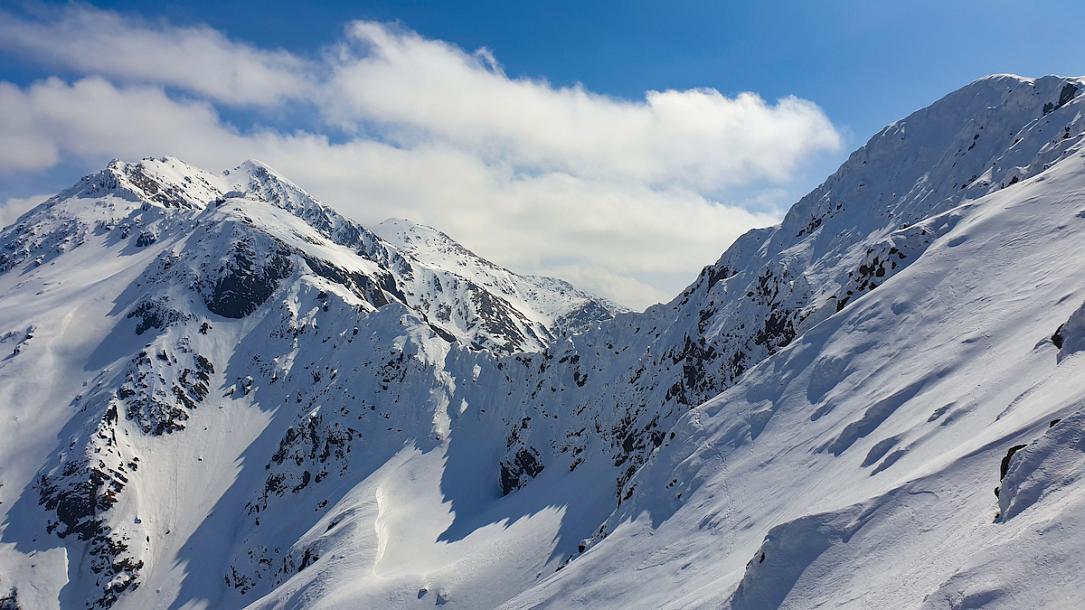 A man lost his life and two other tourists suffered minor injuries after they were caught by an avalanche in Romania’s Fagaras Mountains on Friday, March 6, according to Mediafax. The victims were part of a group of 11 tourists, some of whom were foreign, according to the authorities.

A second avalanche on the same day caught a skier, but he managed to save himself as he had the necessary equipment to dig himself out of the snow.

The risk of avalanche in the Fagaras Mountains, on a scale of one to five, was three when the avalanche occurred.