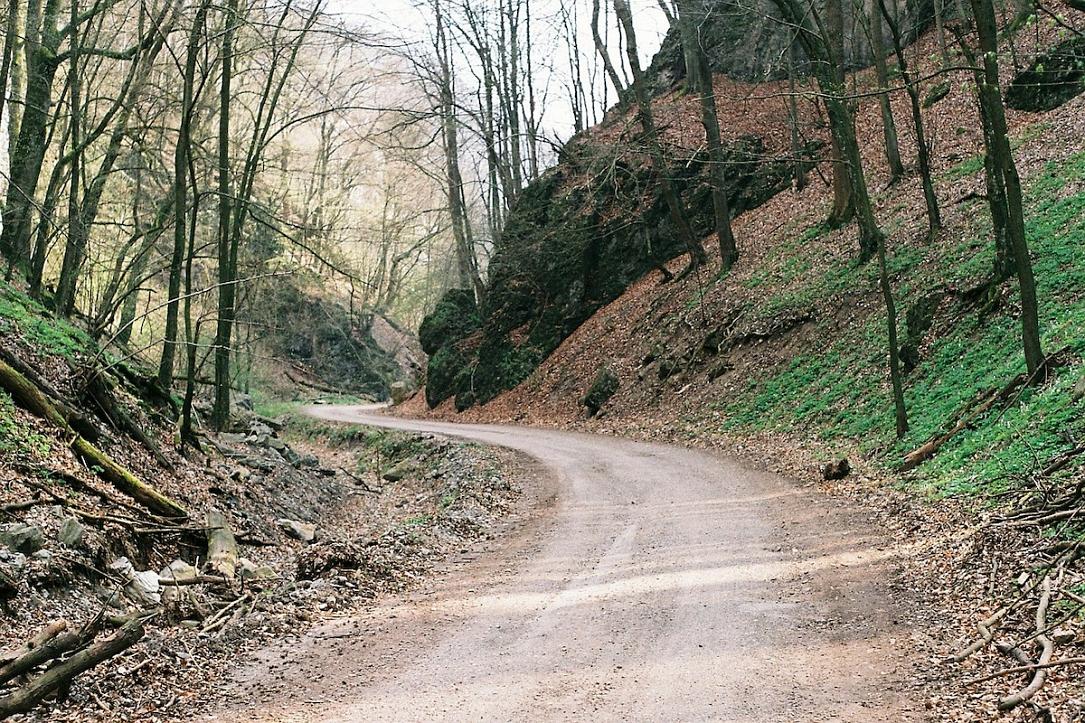 At the end of 2017, Romania had 30,125 km of dirt roads, accounting for 35% of the entire national road network, according to data published on Thursday by the National Institute of Statistics (INS).