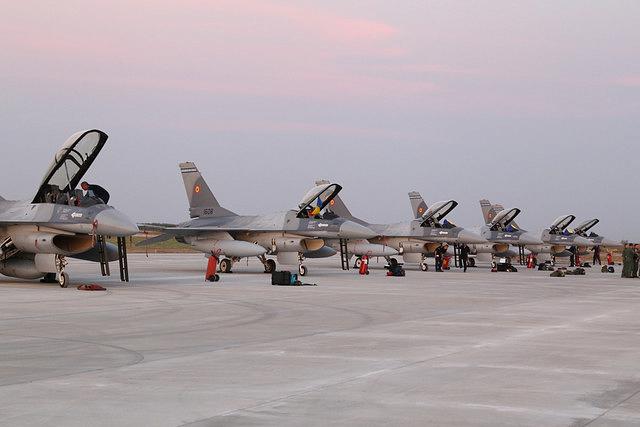 After purchasing 12 F-16 Fighting Falcons from Portugal, Romania could buy another batch of 12 F-16s from the U.S., according to defense minister Mihnea Motoc.

The authorities in Bucharest are now negotiating with the United States, given that the allied European states announced that they couldn’t provide the requested number of aircraft to Romania.

“For reasons related to the general security’s evolution, none of these allies can provide a full squadron of F-16s. Therefore, towards the end of the year, we started having direct talks with the manufacturer’s Government, the U.S. Government, which has a comprehensive vision. We will put together an offer that can be analyzed,” Motoc said, reports local Digi24.

Romania has bought a total of 12 F-16s from Portugal, and officially took over the first six in late September this year. Three other F-16 aircraft arrived in Romania this December, and the remaining three will most likely be delivered at the beginning of 2017.

The 12 used aircraft have, on average, 4,000 hours of flight and have resources for at least another 4,000 hours, after being revamped and upgraded by American company Lockheed Martin.

Romania has spent EUR 628 million for the F-16 program. The price paid to Portugal for the aircraft was about EUR 120 million while the rest was the cost of upgrade and logistic support.