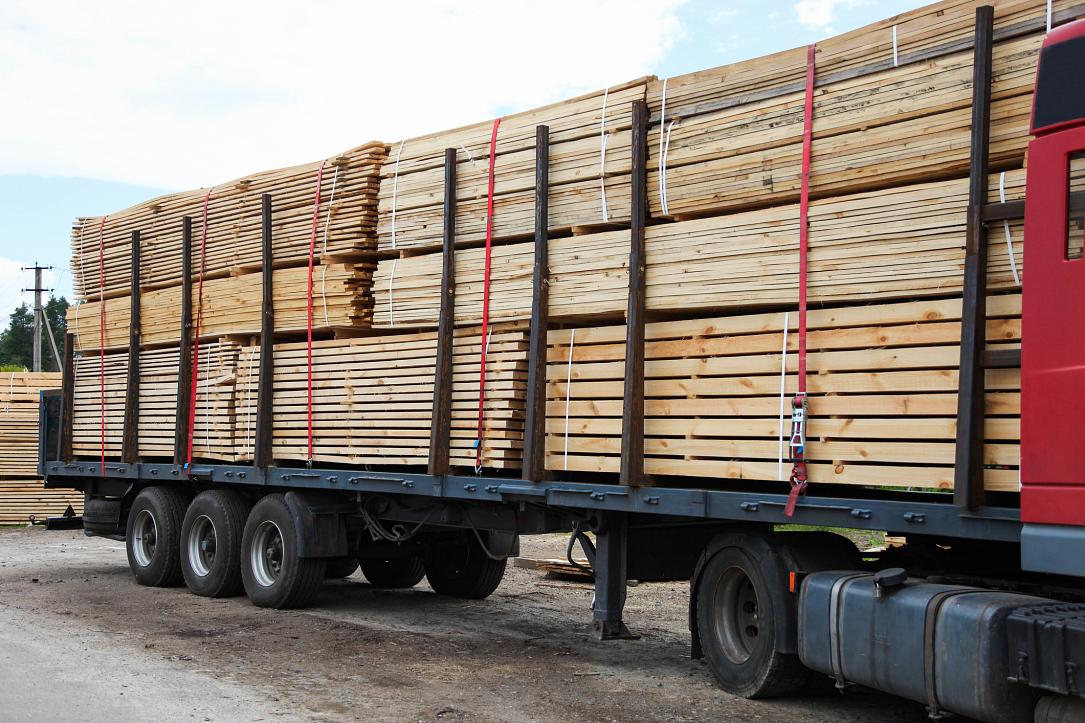 “Since I came to the ministry, I have asked the colleagues from the Directorate General for Forests to consider banning log export in the extra-community area. Unfortunately, the European Commission does not allow us to ban log export or any other type of export within the intra-Community area. But it is important too because significant quantities of wood leave in the extra-Community space,” minister Costel Alexe said at Digi24.

Romanian officials are trying to find solutions to Romania’s deforestation problem and contain the illegal logging phenomenon, which is estimated to have reached a dimension similar to the legal logging operations.

President Klaus Iohannis said on Thursday that the illegal logging must be stopped and that he has asked the environment minister to come up with measures. “The data is scary. A quantity equal to the wood cut legally is cut illegally and this must stop,” Iohannis said.

The new environment minister also said recently that he analyzed the results of the National Forestry Inventory (NFI) and the conclusions are alarming. The report shows that 38 million cubic meters of wood disappear each year from Romania’s forests, a quantity that is more than double compared to that harvested through authorized logging operations (about 18 million cubic meters). The minister also said he was convinced the report is accurate. The NFI conclusions had been kept secret by the previous Government and disputed by local forest owners associations. Official statistics provided so far by state authorities showed a much lower level of illegal logging in Romania.