Romania, more attractive for expats than U.S., Germany or Switzerland 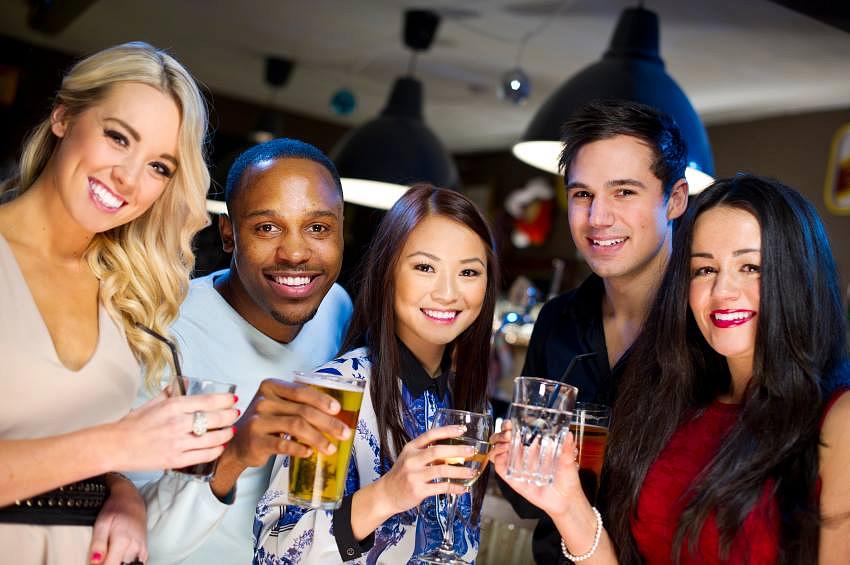 Romania has become a more attractive destination for expats than more developed countries such as U.S., Germany, Switzerland, Netherlands, and Poland, according to the Expat Insider 2016 survey carried out by expat community network InterNations.

Romania, which was included in the ranking for the first time in 2015, was already ahead of UK, Norway, and France.

Taiwan has dethroned Ecuador as the most attractive country from an expat’s perspective, Malta comes second and Ecuador –third. They are followed by Mexico, New Zealand, Costa Rica, Australia, Austria, Luxembourg, and the Czech Republic.

The bottom of the ranking, which includes the countries expats find most unattractive, includes Kuwait, Greece, Nigeria, Brazil, and Saudi Arabia.

Expat Insider is one of the largest expat surveys worldwide. It offers an in-depth analysis of everyday life of professionals who live abroad in more than 60 countries across the globe. More than 14,000 respondents representing 174 nationalities and 191 countries or territories took part and had their say on moving, living, and working abroad.

The survey covers a wide range of topics, including basic facts about demographic data and the moving process. It focuses on participants’ happiness with a variety of factors related to their country of residence and personal life abroad.

The study reveals that Romania is not among the preferred countries for the quality of life, and indicator for which it ranks 48th out of 67 countries included in the survey. Although it offers good leisure options and decent safety, travel and transport and healthcare are not among the best.

However, the country compensates through friendliness allowing expats to easily settle in. Romanian ranks fourth for finding friends.

Expats have placed Romania 24th out of 67 countries for working abroad. Apparently, expats living in Romania are very happy with their job and career (4th) but have some problems with work-life balance and job security.

Romania is also a preferred destination for expats in terms of personal finance (16th) and cost of living (13th). Bucharest is still among the least expensive cities for expats.

One thing expats are not happy with in Romania, however, is their love life. Romania ranks second-to-last, just ahead Saudi Arabia, on this indicator, according to the Expat Insider survey. The full study is available here.