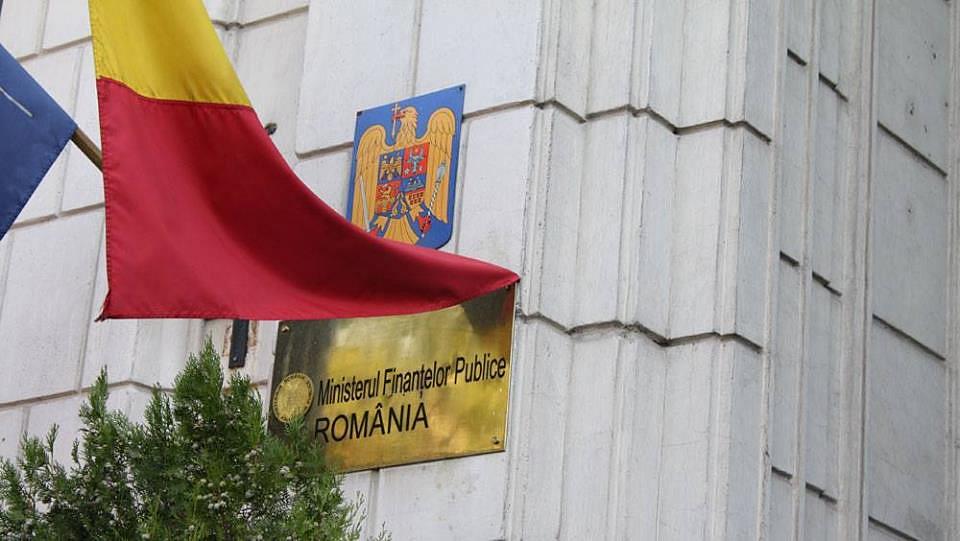 The Finance Ministry’s experts projected 4.98%-of-GDP budget deficit for 2019 under their preliminary forecast that does not include the supplementary tax on financial assets and on the revenues of the energy companies, Ziarul Financiar daily announced on January 4.

In absolute terms, this means that the budget deficit would be RON 20 billion (EUR 4.3 billion) above the target set for a deficit-to-GDP ratio of 3%.

The Government reportedly asked the tax collection agency ANAF to deliver 15% higher revenues in 2019 compared to 2018 (versus 7% rise of the nominal GDP), after a similar 15% advance in 2018. But it remains unclear whether the 15% advance was already incorporate in the 5%-of-GDP deficit scenario or not.

The preliminary scenario does not incorporate the provisions included in the government ordinance passed on December 21 (government emergency ordinance 114/29.12.2018). Ziarul Financiar estimates that the Government could derive EUR 1.5 billion at best, from the supplementary taxes: EUR 300 million to EUR 1.2 billion from the financial assets taxation (depending on whether the tax is levied on a quarterly or annual basis), EUR 250 million from the 2% tax on revenues collected from the energy companies, EUR 80 million from the telecom companies and EUR 35 million from the betting and gambling firms.