Romania meets none of the four euro adoption criteria 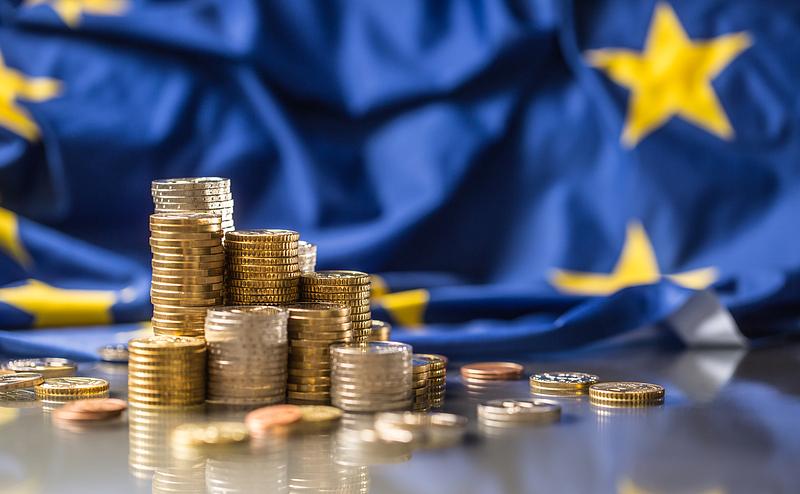 Romania currently meets none of the four economic criteria for adopting the euro currency, according to the 2020 convergence report published on Wednesday, June 10, by the European Commission (EC), quoted by Agerpres.

Romania drafted in early 2019 a plan to join the euro area in 2024. The central bank's deputy governor Florin Georgescu backed the idea at that time.

The political turmoil and the coronavirus pandemic with its economic effects have pushed the plan down on the authorities' agenda. Prime minister Ludovic Orban was saying in an interview for Radio Romania in February 2020 that his Government would focus on adopting the euro, "after the early elections."

The state of emergency due to COVID-19 put an end to the early election plans, and more urgent economic priorities climbed up on the Government's agenda. Romania repeatedly postponed the deadline for joining the euro at times when it was better prepared in terms of nominal convergence criteria.

In 2014, Romania met all of them - and prime minister Victor Ponta said 2018 would be a good target for joining the EU's single currency. Besides Romania not meeting any of the four criteria now, the functioning law of Romania's National Bank (BNR) is not fully compatible with the Treaty of Functioning of the EU (TFEU).

According to the EC, the central bank's independence and the prohibition of monetary financing and privileged access are not adequately regulated.

The EC's report includes an assessment of the progress made by seven non-euro area member states towards adopting the European currency. The other six EU member states that are not yet members of the euro area are Bulgaria, the Czech Republic, Croatia, Hungary, Poland, and Sweden. Romania is the only one that fails to meet any of the four criteria.