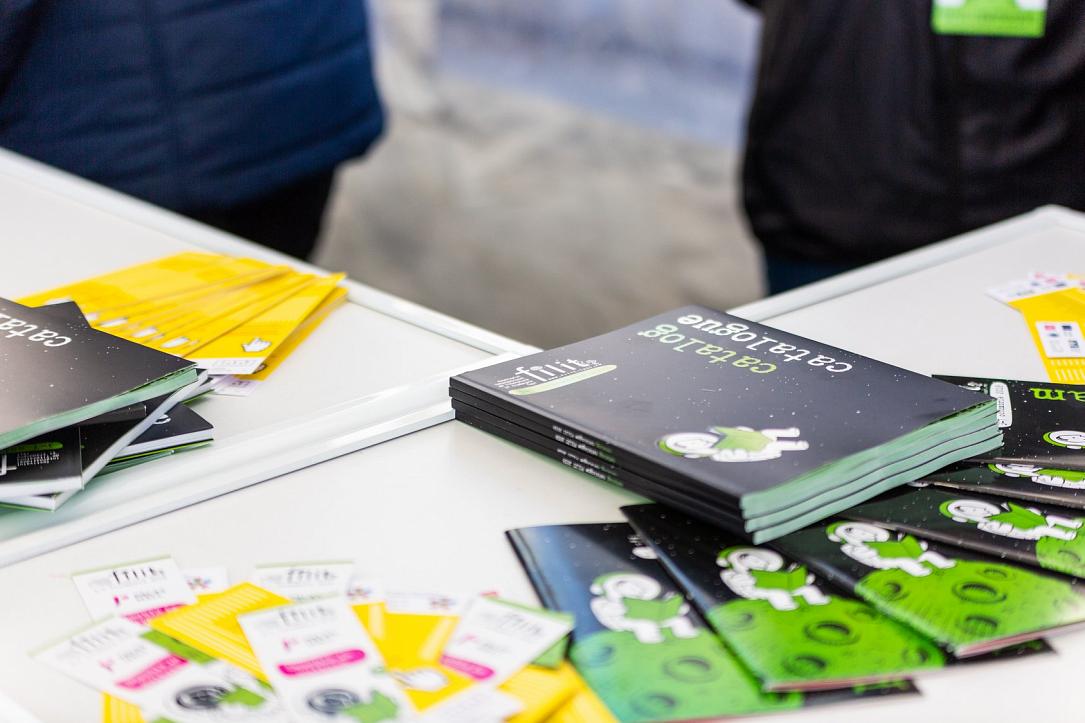 American novelist and short story writer Richard Ford and Russian writer Mikhail Shishkin are among the guests of this year’s edition of the International Festival of Literature and Translation of Iaşi (FILIT).

The event is set to take place between October 2 and October 6, in Iaşi, in northeastern Romania.

Over 300 guests are expected at the festival, which has become one of the most important in Europe, according to the organizers. It is in the top 3 events of this kind, writer Lucian Dan Teodorovici, also the manager of FILIT, explained.

“There is the festival in Mantova, Italy, with 600 guests, which is the largest. We are competing for the second spot, alongside the event in Edinburgh, which has fewer guests than we do but lasts for one month. FILIT will have this year over 300 guests; as for the participants, we hope to exceed the numbers of last year, when 34,000 people attended,” Lucian Dan Teodorovici said, quoted by News.ro.

“People come to Iaşi to meet writers; it is a celebration in the city. There is a sort of literary tourism here, and prestigious international newspapers write about the festival,” he went on.

Over 100 events are scheduled as part of the festival, which has a budget of several hundreds of thousands of euros from the Iaşi County Council.

Some of Richard Ford’s best-known works are the novel The Sportswriter and its sequels, Independence Day, The Lay of the Land and Let Me Be Frank with You. Independence Day won both the PEN/Faulkner Award and the Pulitzer Prize for Fiction. Ford is also known for his short stories collections, which include Rock Springs and Women with Men: Three Stories.

Mikhail Shishkin, who also writes in German, is the only author to have won the Russian Booker Prize (2000), the Russian National Bestseller (2005) and Big Book Prize (2010). His fiction works include the novels The Taking of Izmail and Maidenhair, and the essays and short stories grouped in The Half-Belt Overcoat.

Last year, American novelist and essayist Jonathan Franzen was a guest of FILIT.