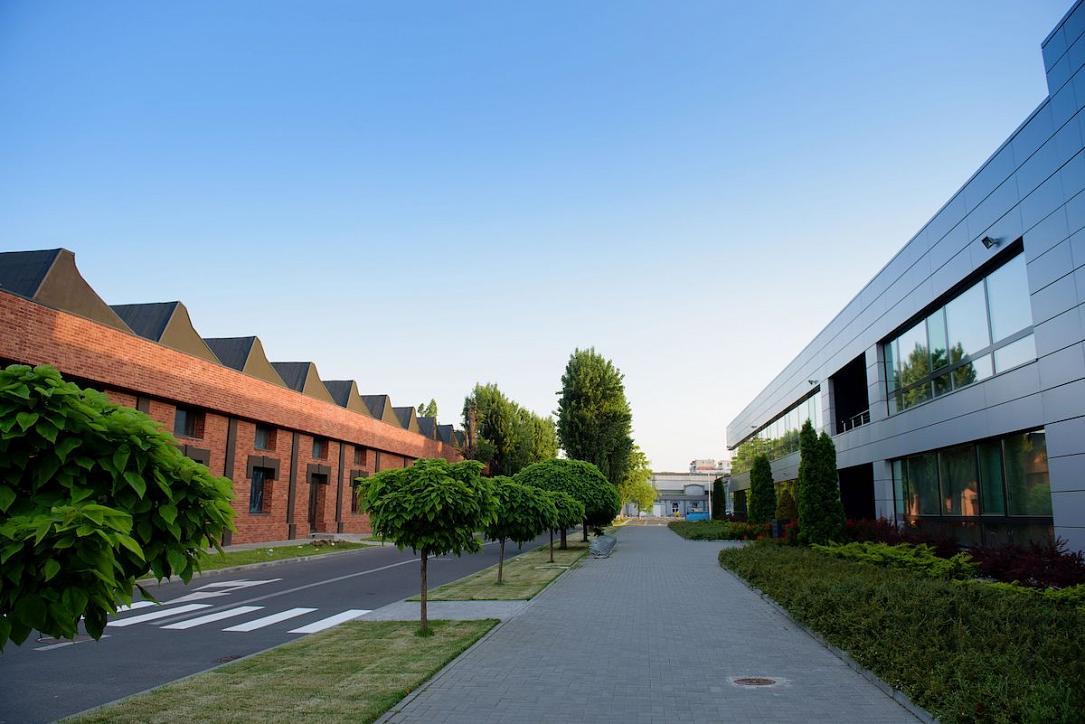 Romanian real estate developer River Development, owned by businessman Ion Radulea, is preparing to launch the works on the first residential project on the site of the former Semănătoarea platform in western Bucharest, Economica.net reported.

The office component of the project was the first to be launched, before the pandemic - while steady demand for housing property apparently pushed the residential projects higher on the developers’ agenda.

One of the companies from the River Development group obtained last month the urbanism certificate for the residential project on the former Semănătoarea platform (Sema Parc project - pictured), according to public data.

In 2019, the investor started the construction of two office buildings (‘London’ and ‘Oslo’), with a total of 32,000 square meters and an estimated investment cost of EUR 70 mln. The buildings are to be completed this year.