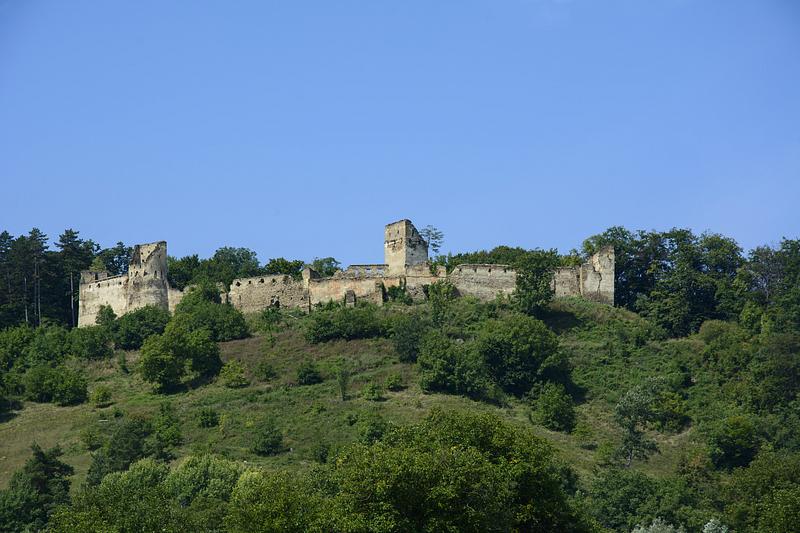 The City Hall of Saschiz, a commune in Mureş county, is working on a project to remake the two underground passages connected to the peasant fortress. The authorities plan to attract EU funding for the project, Agerpres reported.

“Behind the fortress there is a secret underpass that was used during sieges, to get supplies. This passage will be redone, because everyone would want to go down the well, using a bucket-lift, than walk through the underground tunnel and arrive behind the fortress,” Ovidiu Şoaită, the mayor of Saschiz, explained.

The mayor said there is a second tunnel that could be redone.

“The first one is the tunnel going to the back of the fortress, which is 50-60 meters long, and there is another one that is said to exit at the church in the middle of the village, which has a length of several hundreds of meters. I think it would also be good to work on it, not necessarily restore but rebuild it,” the mayor said.

The authorities also plan to add to the tourist circuit the Giants’ Fortress, a historical monument located on a hill opposite the peasant fortress. It was dated to around 2500 – 1800 BC and investigations in the area revealed that it served in defending locals against invaders and weather phenomena. A land mound was discovered here, typical of Neolithic settlements.

In Saschiz, tourists can also visit the fortified church, built in the XIV - XV centuries, and part of the UNESCO patrimony.