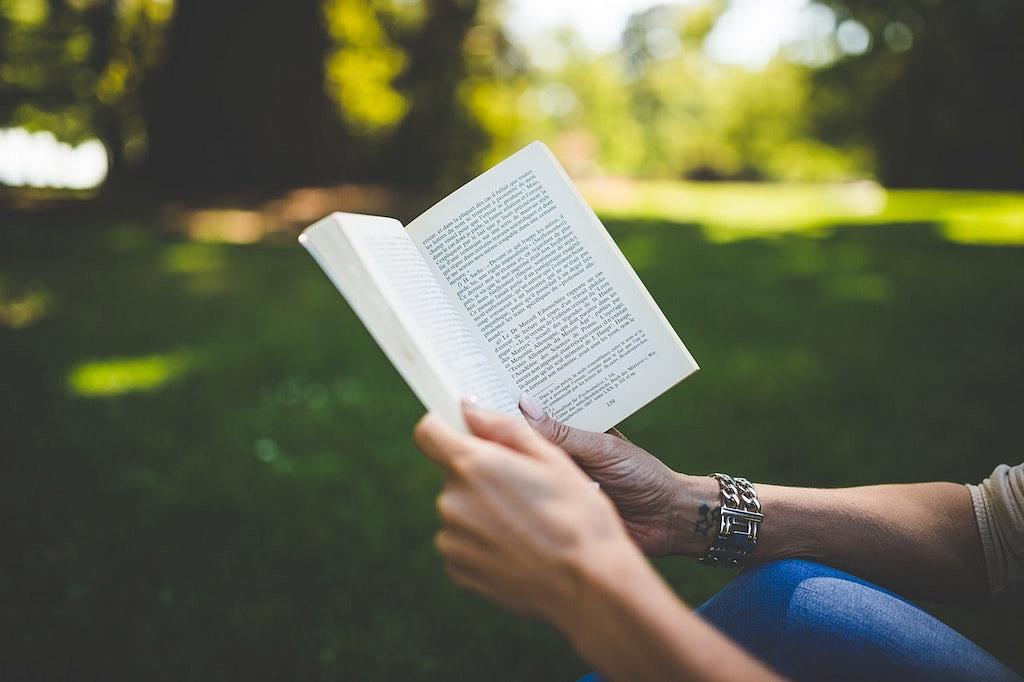 The Romanian Cultural Institute (ICR) in London is hosting a series of events dedicated to author Liviu Rebreanu, marking the release of a new translation into English of his 1927 novel Ciuleandra. It was translated by Gabi Reigh and published by Cadmus Press.

The series of events, which started on April 7, includes the online screening of Sergiu Nicolaescu’s 1985 film adaptation of the book, and the streaming of Radu Afrim’s theater performance Forest of the Hanged, inspired by another novel by Rebreanu. The latter will be broadcast on April 16, and remain available for viewing for 48 hours in the UK only.

On April 12, a talk by ethnochoreologist Cristian Mușa, of the Constantin Brăiloiu Institute of Ethnography and Folklore, will focus on Rebreanu’s biography and work, and the Ciuleandra folk dance and its ethnographic and choreographic symbolism.

On April 13, the National Museum of Romanian Literature will offer a virtual tour of Fanny and Liviu Rebreanu’s memorial house in Bucharest.

Liviu Rebreanu (27 November 1885 - 1 September 1944) was born in northern Transylvania, then part of Austro-Hungarian Empire, and moved to Romania at the end of the 1900s.

His first published work, in 1912, is a collection of novellas gathered under the title Frământări. During the First World War, Rebreanu was a reporter for the newspaper Adevărul and published several short stories. He gained recognition with the books Ciuleandra (1927), Răscoala (The Uprising, 1922), and Pădurea spânzuraților (The Forest of the Hanged, 1922). The novel Ion, published in 1920, depicting the struggles over land ownership in rural Transylvania, brought Rebreanu the Romanian Academy Award.