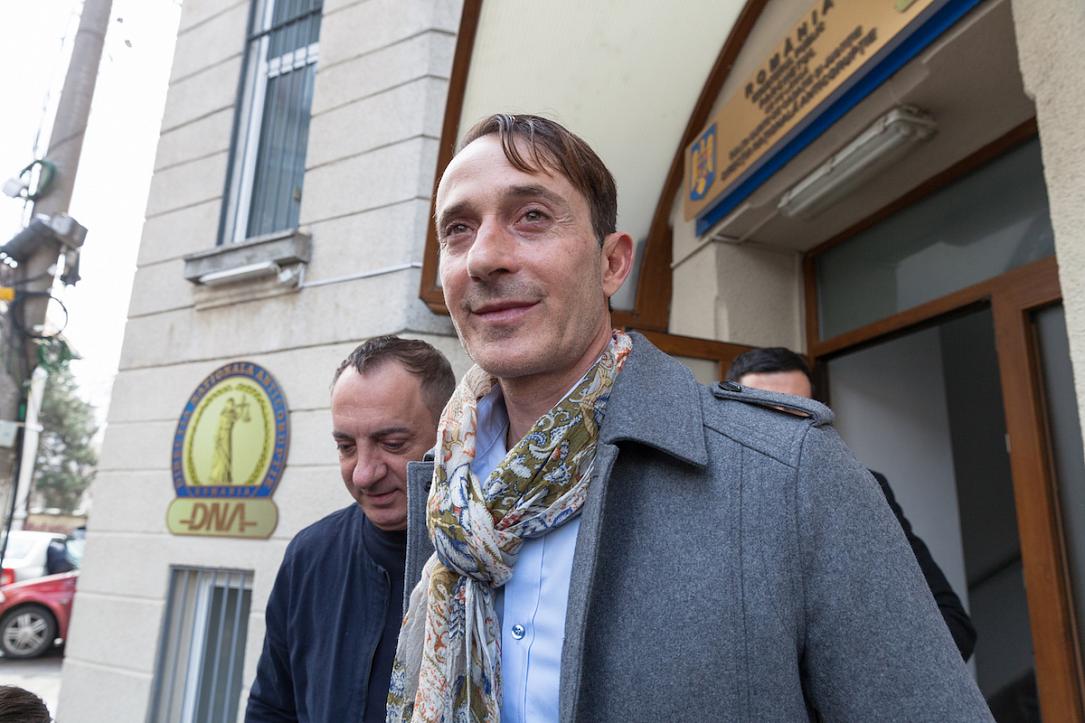 The Romanian Police has started the formalities for bringing former Constanta mayor from Madagascar to Romania. An escort was set up, which will go to Madagascar and bring Mazare to the country on Monday, May 20, the Romanian Police announced, according to local Mediafax.

The authorities in Madagascar approved Romania’s request for Mazare’s extradition on May 14 and the Romanian Police immediately started the necessary formalities, the institution said in a press release.

In February this year, Romania’s High Court sentenced the former mayor of Constanta to 9 years in jail for corruption in a case related to the illegal retrocession of several Black Sea beachfront land plots. In early-May, he was sentenced to 9 years and 10 months of prison time in another corruption case, but this decision is not final. Mazare has been absent throughout the trial as he fled to Madagascar in December 2017 and asked for political asylum.

Radu Mazare was mayor of Constanta, Romania’s fifth biggest city, from 2003 until 2015, when he resigned amid the corruption investigations targeting him.