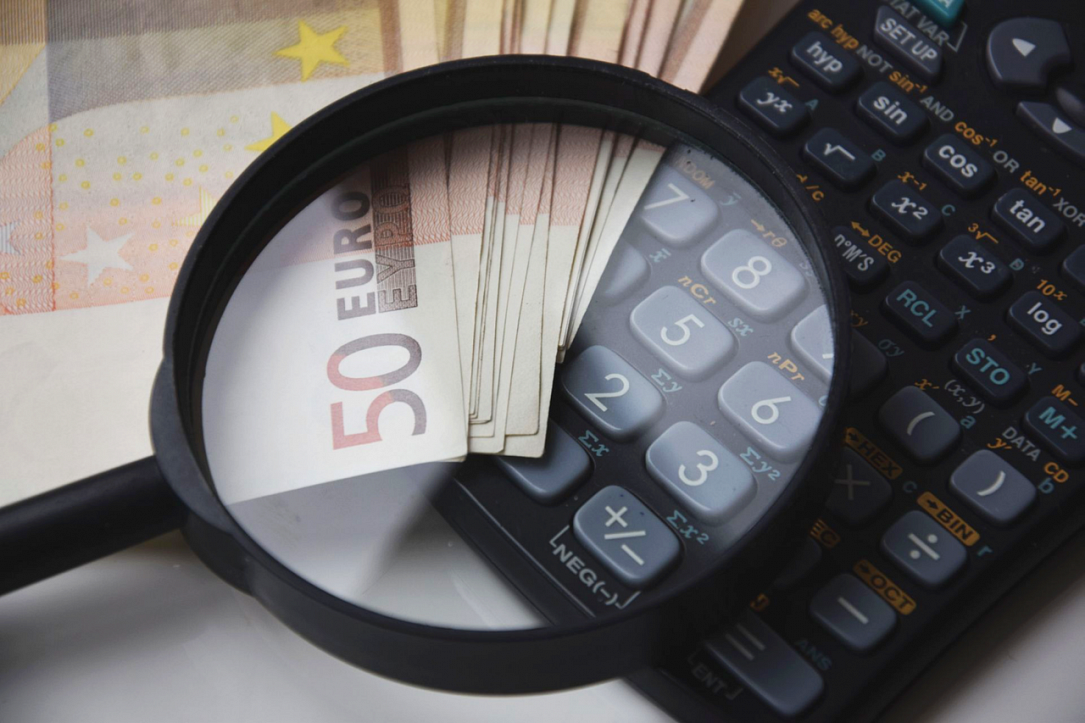 Such quick advance would prompt concerns in normal conditions, but it is not surprising given the current circumstances.

The Finance Ministry estimates the coronavirus-related fiscal stimuli provided since mid-March at 1.5% of GDP.

The public gap widened by 135% year-on-year in Jan-Mar (Q1) as the Liberal Government paid all its obligations to companies to stimulate the economy and encourage voluntary tax compliance. This explains most of the 1.4%-of-GDP increase of the budget deficit in Jan-Apr, compared to the same period last year.

Social security expenditures, representing nearly a third of total public spending, rose by almost 18%. The expenses for goods and services rose by 26%, most of the increase most likely related to sanitary equipment. The capital expenditures, also likely to have increased for last-minute acquisitions in hospitals, more than doubled compared to April 2019.