President: Romania can be a regional energy platform 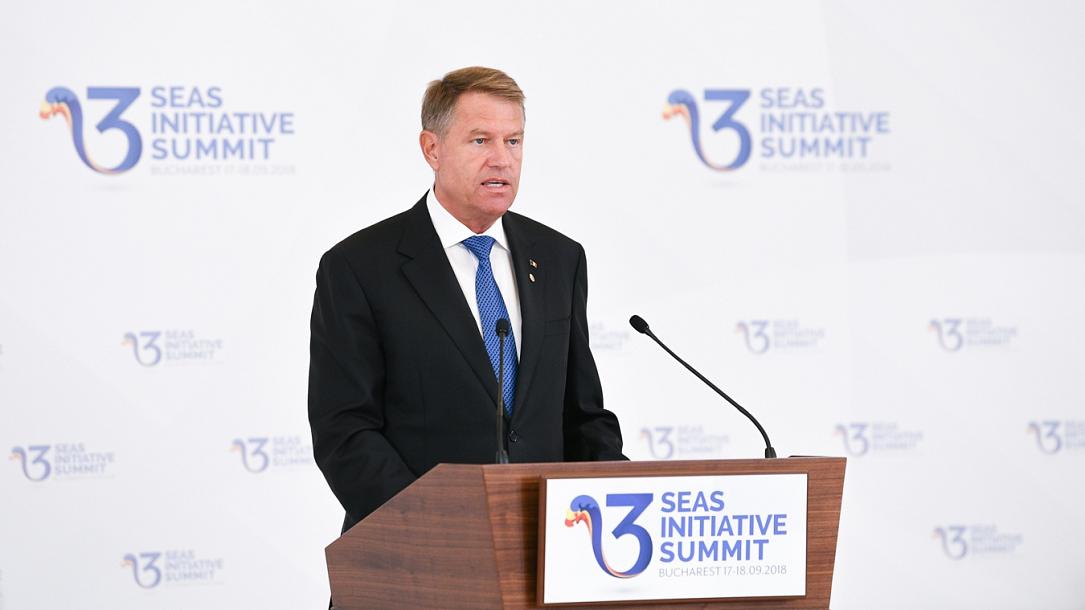 Romania has the potential to be a regional energy platform with an essential contribution to the energy security in the region and in Europe, Romanian president Klaus Iohannis said in his opening speech at the Three Seas Initiative Summit in Bucharest.

He also pleaded for an operational and robust transatlantic relationship and said the U.S. is directly interested in the regional interconnectivity projects, local Mediafax reported.

Leaders form 12 countries in the Central and Eastern European region meet at the summit in Bucharest, which started on Monday and ends today, to talk about common projects in the energy, transport and digital sectors. U.S. Secretary of Energy Rick Perry is one of the special guests at this year’s summit. He will also have meetings with Romanian president Klaus Iohannis and Chamber of Deputies speaker Liviu Dragnea, the leader of the ruling party in Romania, on Tuesday.

The main theme of these meetings is likely to be the offshore law, currently under debate in the Romanian Parliament, as U.S. groups ExxonMobil and Carlyle have offshore gas operations in the Romanian Black Sea, which could be impacted by the new law. Iohannis and Dragnea have different views on the offshore law as the PSD leader wants to tax the investors more for the gas extracted from the Black Sea.