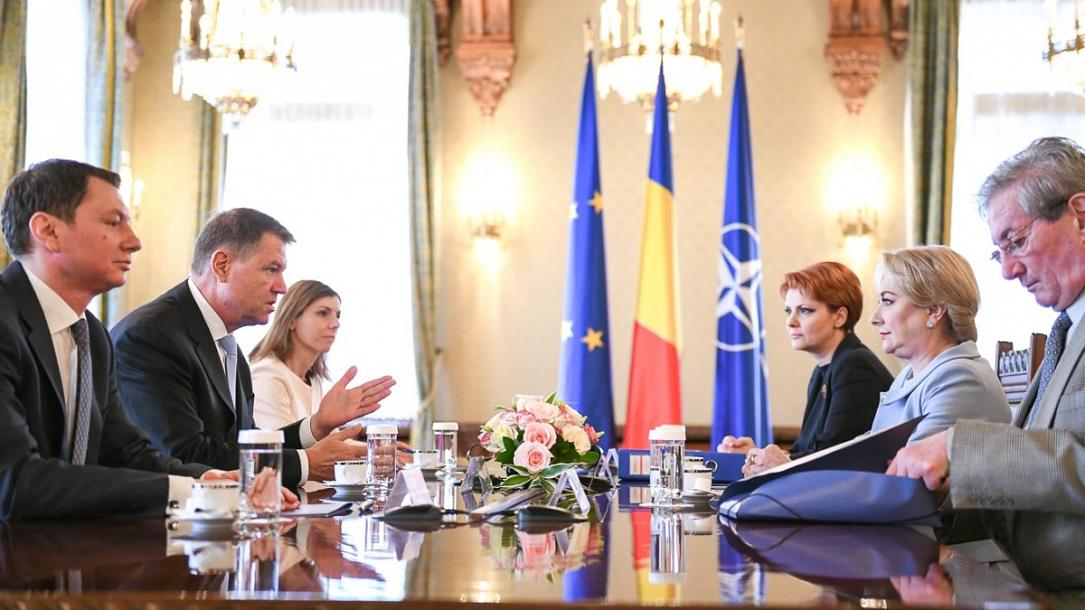 Dragnea and Dancila made a visit to Israel recently and President Klaus Iohannis said he wasn’t informed about this. Romania, together with Hungary and Czech Republic also blocked a EU statement to condemn the US decision to move its embassy to Jerusalem. President Klaus Iohannis, who has an important role in Romania’s foreign policy, said he wasn’t consulted on this decision and called for a meeting with foreign affairs minister Teodor Melescanu, but the minister said he needed the PM’s approval to come to this meeting. The president then invited Dancila to consultations and said she could also bring some of her ministers with her. Dancila accepted and the meeting takes place today, at 11:00.

The relations between the president and the PM are tense after Iohannis asked for Dancila’s resignation twice in recent weeks.