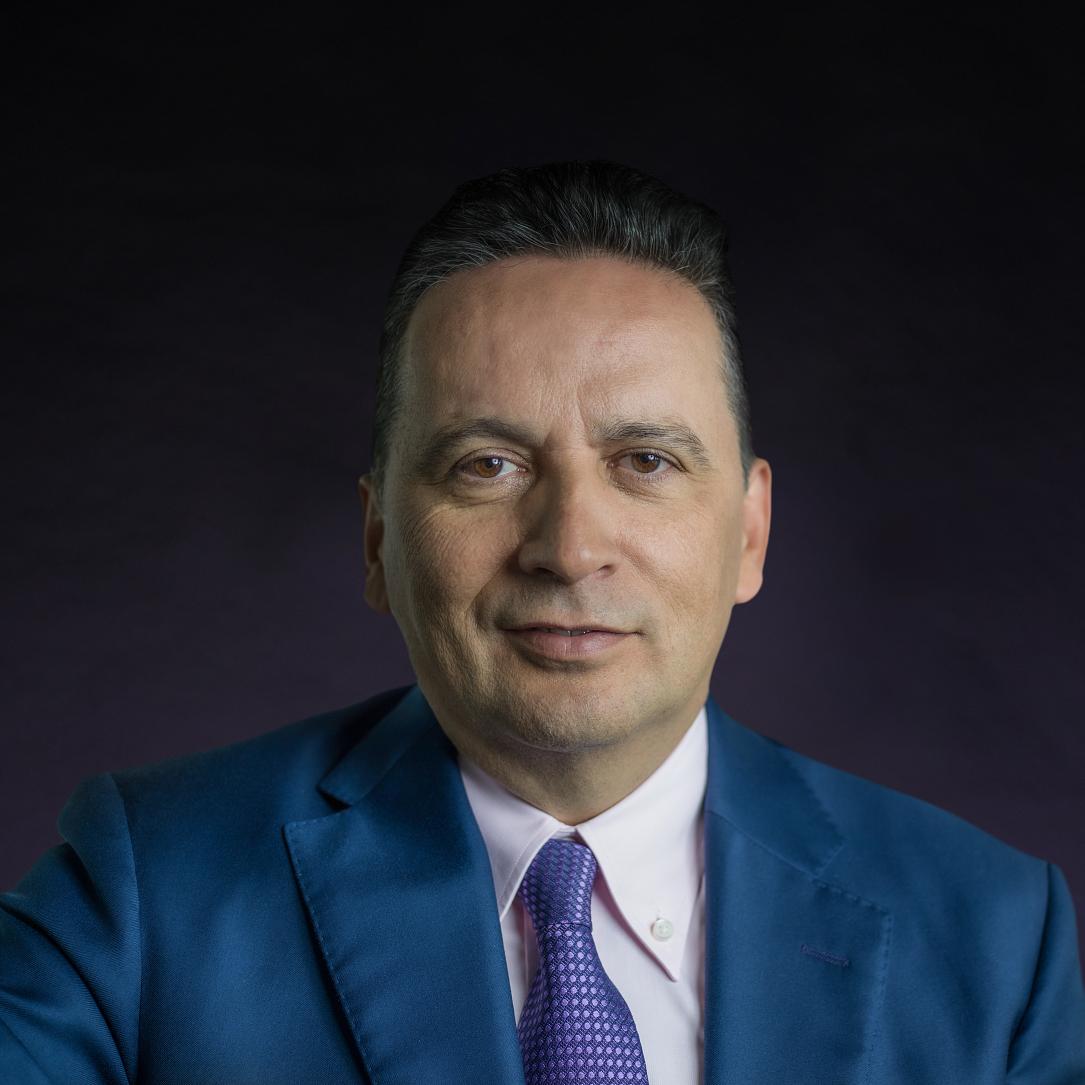 One United Properties, one of the most active real estate developers of residential, office and mixed projects in Bucharest, has appointed Claudio Cisullo as Chairman of the Board of Directors as of May 20. Cisullo, formerly a board member and a shareholder, recently became the company's third-largest shareholder.

The main shareholders of the company are its founders, Victor Căpitanu and Andrei Diaconescu, who currently own 70 % of the company's shares and are the only executive members of the Board of Directors.

The wealthiest Romanian, Daniel Dines - founder of UiPah unicorn, also expressed its interest in purchasing a stake in One United Properties before the developer lists its shares.

One United is preparing to list its shares on the Bucharest Stock Exchange in June, but consider a private placement before this. The company underwent last November a EUR 70 mln capital increase, after which it was valued at about EUR 450 mln.