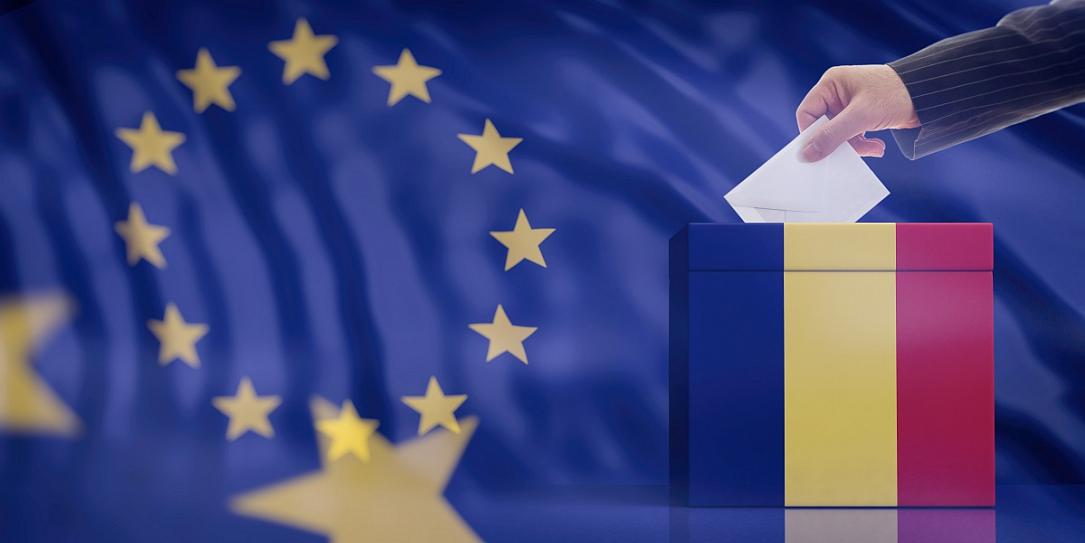 More than 39% of Romanians will surely go to vote in the elections for the European Parliament on May 26, according to the Romanian Academy's Public Opinion Barometer by INSCOP released on Monday, May 13.

The share increased significantly from the previous poll in March, when only 26.9% of the people surveyed said the same. The turnout in the 2014 European elections in Romania was a little over 32%.

The participation is expected to influence the elections' result quite significantly, the poll shows. Thus, of the 1,050 participants to the survey, 63% expressed their political preferences, and 27.6% of them would vote for the National Liberal Party (PNL), 25.5% with the ruling Social Democratic Party (PSD), and 16.5% with the Alliance 2020 USR-Plus. However, of the 39.2% who said they would surely go to vote, 26.4% would vote PSD, 26.1% prefer PNL, and 20.1% would vote the Alliance 2020 USR-Plus.

The poll also shows that 59% of the respondents support president Klaus Iohanniss' decision to initiate a referendum on justice while 23.8% disapprove it.

The poll was conducted from April 12 to May 3, before the start of the electoral campaign.