What I love about Romania - Partha Ray (Indian): You will never feel lonely even if you visit Romania alone 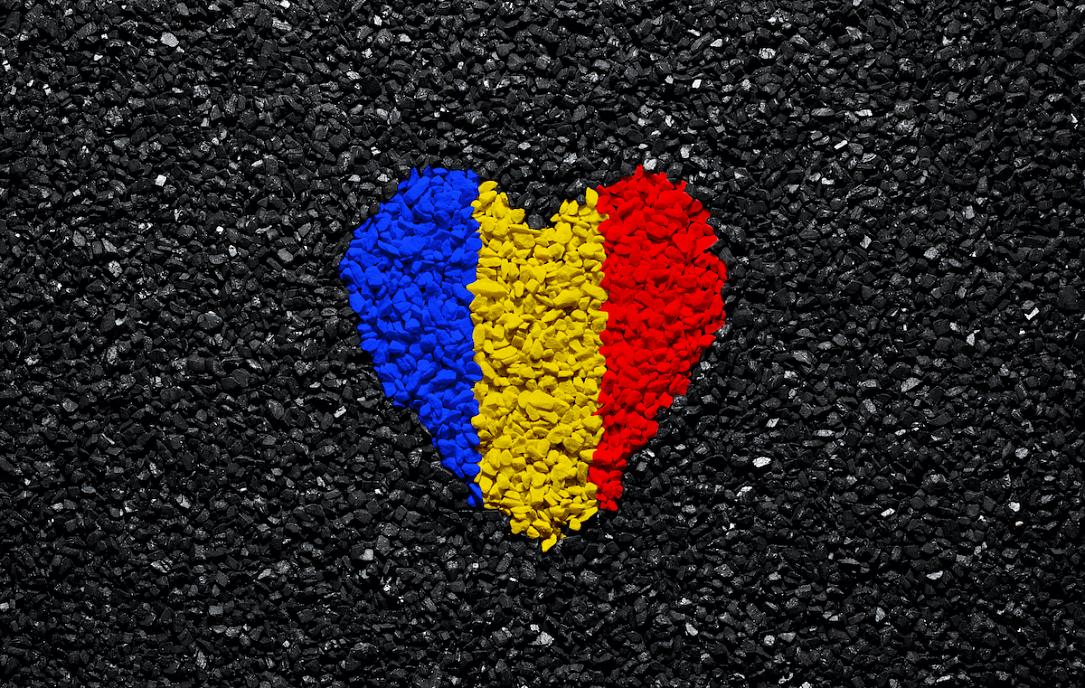 As part of our Romania Appreciation Weeks campaign, we're inviting our readers to share their stories with us and tell the world what Romania means to them. Partha Ray, a former diplomat at the Indian Embassy in Bucharest, has decided to join our campaign and fill in the interview here. Here's what he loves about Romania (and more):

Partha Ray, from India, lived in Romania for more than three years while working as a diplomat at the Indian Embassy in Bucharest. During this period, he discovered Romania to be a safe and culturally vibrant country with extremely friendly people, a salubrious climate, pristine countryside, and exotic cuisine. "You will never feel lonely even if you visit Romania alone," he said.

Also, while living in Bucharest, Partha Ray adopted a puppy named Tufi, which he says has adapted well to the new life in India. 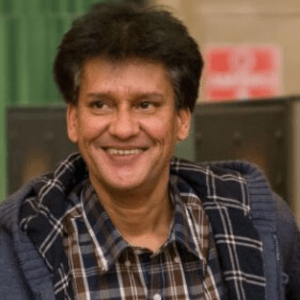 Share your story with us, briefly, so we understand your relationship with Romania.

I have lived in Romania for more than three years while working as a diplomat at the Indian Embassy in Bucharest. My children have studied at the Academy of Economic Studies of Bucharest. I have learned Romanian at the Rolang Institute in Bucharest.

Would you recommend Romania as a country to live in or to visit? Kindly explain your answer.

Yes, definitely - both to live in or for holidays.

Such a culturally vibrant country. Beautiful and friendly people. You will never feel lonely even if you visit Romania alone. The extremely salubrious climate adds up to the charm of the country.

What are some of the misconceptions you most often hear about Romania and how do you feel about them?

Well, I have not come across any misconception about Romania.

On the contrary, I found most of my countrymen have not heard about Romania, and those few who have, only know about Romania for Dracula. Now, that's not a misconception. They are only inquisitive.

What is the most powerful feeling that Romania brings to you and why?

The strength of being gregarious.

The serenity of the countryside and breath-taking beauty.

Please tell us the three things you like the most about Romania.

Beautiful and friendly people, always there to embrace a foreigner.

Salubrious climate, as I said earlier.

A very affordable country in Europe and the EU.

Gothic imposing buildings (like Palatul Parliamentului) and broad boulevards and the innumerous huge parks in the capital, Bucharest.

What could make Romania the perfect country for you (what's missing)?

Well, since you have asked, I should say that careless roadside parking of cars in Bucharest with no clear tow-away or clamping rules is a menace to the beautiful city.

Reckless driving is another.

Sinaia, because of its beautiful snow-capped surrounding hills in winter.

Ramnicu Valcea, a hamlet of peace and tranquility.

Constanta, the beach beauty on the Black Sea.

Targu Jiu, for erudition and culture (home of Constantin Brancusi).

The Sibiel village, for out of the world for serenity and meditation.

Cernavoda, for its beauty and the nuclear power plants.

The Danube Delta and Tulcea, a world of its own.

Calarasi, for its picturesque beauty.

Brasov, for the Bran Castle famous for the legendary Dracula.

Giurgiu bridge connecting Bulgaria, for a glimpse of the beautiful serene Danube river.

Transfagarasan, one of the world's 20 scenic roads.

What do you like about Romanian culture, history, customs? Please give us some examples.

Folk music of Romania as popularized by Gheorghe Zamfir, etc.

What are the Romanian words/phrases a non-Romanian speaker should know, in your opinion?

Apart from the daily greetings like Buna Ziua, Buna Dimineata, Buna Seara, and Noapte Buna, to be courteous, one should also learn to say Thanks - Mutumesc foarte mult!

Plus, since we are Romania lovers, we say: Te iubesc, Romania!

Ce mai faci (How are you?) is a polite phrase of everyday usage.

Anything else to share with us, that was not covered in the questions above?

Yes, of course. I knew that one day I have to return to India after completing my assignment in Romania. In order to ensure that every moment in my life in India, I remember Romania, I adopted a puppy (Golden Retriever-Terrier mix) while I was in Bucharest in 2016. The puppy has grown up to a big dog and has adapted well to Indian climatic conditions and the people. His name is Tufi.