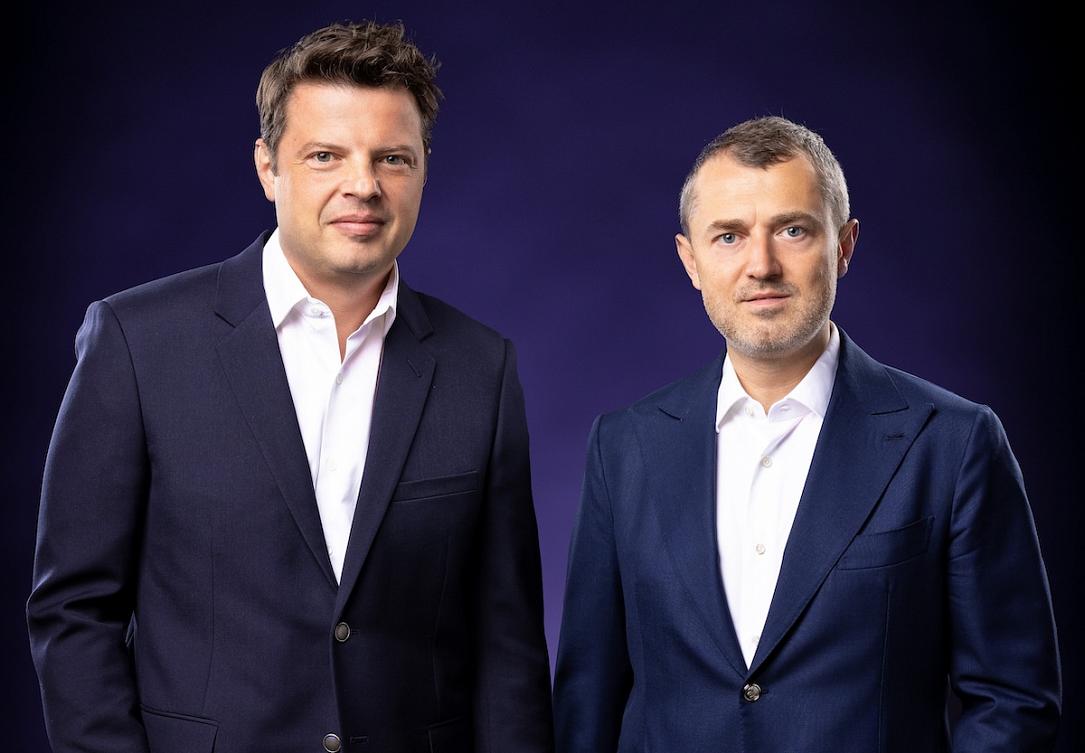 “The Romanian real estate market closed the best semester in its history, and One United Properties’ financial results reflect this positive evolution. The performance we report today for the first six months of 2021 confirms the growth prospects that we have promised to our investors and the immense potential that lies within the local market,” said Victor Capitanu, co-founder of One United Properties.

He added: “The sales generated between July and August indicate that the second part of the year will continue to bring new records to the residential market. With a cash position of RON 350 million as of June 30 and additional cash proceeds from the IPO in the total amount of RON 252 million, we are targeting accelerated development in the coming months.”

In the first six months of this year, One United Properties sold 261 apartments for EUR 96 mln, compared with 85 apartments sold in the first half of 2020.

As of June 30, the land owned by One United Properties for further real estate development reached a total surface of 138,000 sqm, which the company estimates will allow the construction of more than 3,200 apartments.

The company's full report for the first half is available here.

One United listed its shares on the Bucharest Stock Exchange (BVB) in July after an initial public offering (IPO) carried out at the end of June through which the company raised RON 260 mln (EUR 52.8 mln).

Initial sell-side pressure took the share price down to RON 1.8 in the first two weeks after the BVB debut. However, the ONE shares have recovered in the meantime and their price went up by 10% in the last month. The company currently has a market capitalization of RON 2.8 bln (EUR 577 mln).

One United’s co-founders and co-managers Andrei Diaconescu and Victor Capitanu (opening photo) own 29.76% of the company’s shares each. Their stakes are currently valued at EUR 171 mln.

Other significant shareholders of One United are Swiss investor Claudio Cisullo, Romanian investor Marius Diaconu, and billionaire Daniel Dines, the founder and CEO of UiPath.