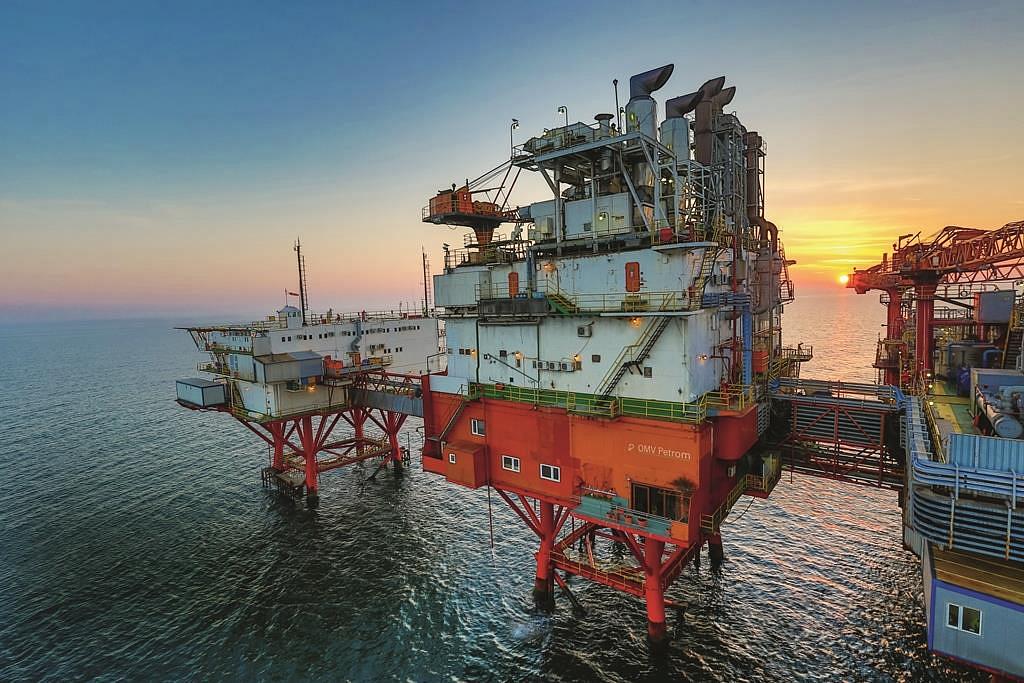 The Neptun Deep offshore gas project in Romania will undergo a new postponement, one of the reasons being US group ExxonMobil’s intention to sell its 50% stake in this project, OMV CEO Rainer Seele said in Vienna on Thursday, February 6, local Agerpres reported.

The sale of ExxonMobil's stake is still in a preliminary stage and no new partners have emerged yet, Seele stressed.

OMV’s Romanian subsidiary OMV Petrom owns the other half in the Neptun Deep project.

This is the latest of a series of delays caused by changes in the regulatory framework namely tax hikes under emergency ordinance (OUG) 114/2018, that have been abrogated in the meantime, and the new Offshore Law, also adopted in 2018, which is expected to be amended.

Speaking of the concerns regarding the existing legal framework in Romania and its impact on the Neptun Deep project, Seele said that they are currently “somewhat alleviated” [by the abrogation of OUG 118 provisions] and that the final investment decision might be taken within a year after the Offshore Law is amended.

On a more radical note, OMV Petrom CEO Christina Verchere mentioned for the first time the option of abandoning the project.

“We need changes to the Offshore Law. In the absence of amendments to the offshore law, for the first time I am afraid that we will move from "when" to "if". And this would be a huge loss for Romania,” Verchere said in the press conference in Bucharest as the company released its financial results for 2019, according to Economica.net.

Meanwhile, OMV Petrom will pay EUR 27 million to its parent-group for taking over OMV Offshore Bulgaria, which owns a 30% stake in the Han Asparuh offshore perimeter in Bulgaria’s Black Sea waters, which is adjacent to the Neptun Deep perimeter.

“This acquisition is in line with our strategy to expand our regional presence and is a natural one, if we look at our Black Sea portfolio,” said OMV Petrom representatives.