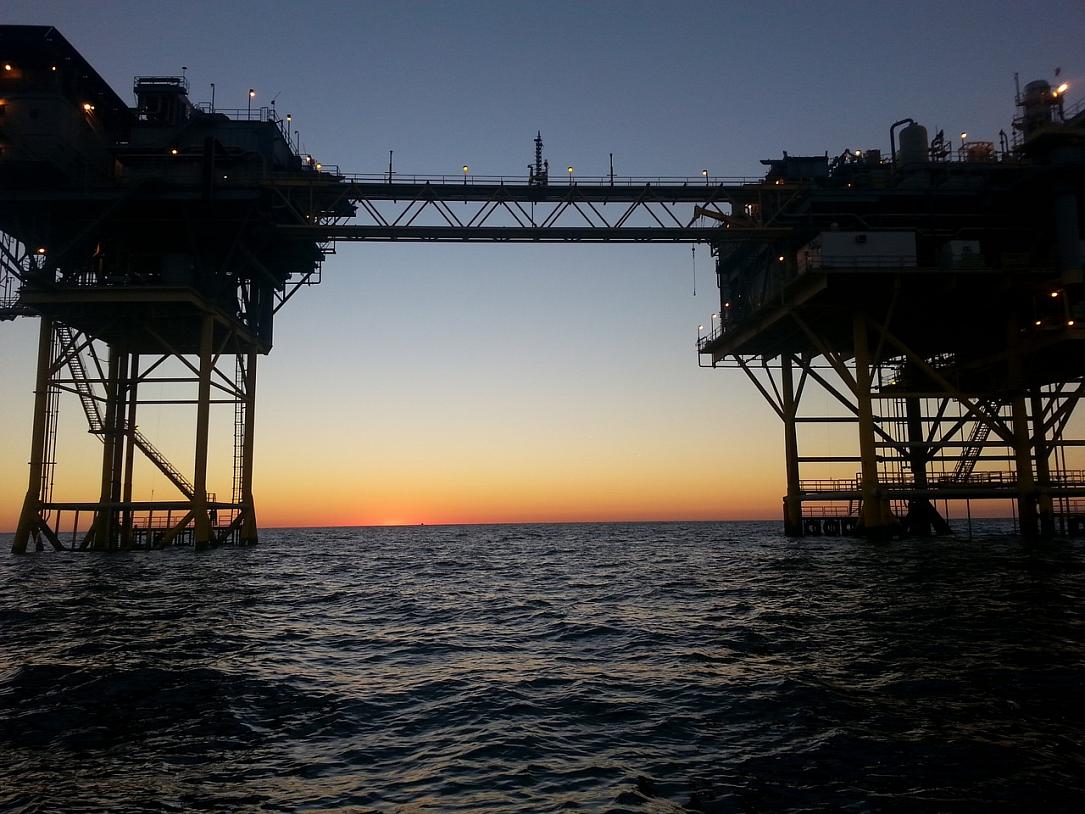 The Romanian Association of Oil Exploration and Production Companies (ROPEPCA) has asked the Government to revise the discretionary right of the state agency to refuse or terminate oil field concession contracts with non-EU companies on national security grounds.

ROPEPCA argues that such a measure would impact investment in the oil industry.

"One of the major concerns of the investors in this sector are the changes brought to the Petroleum Law no. 238/2004 by the emergency ordinance (OUG) 27/2020, adopted in February, before the COVID-19 crisis in Romania. These changes have the potential to hinder investments in this time of crisis and uncertainty and beyond," ROPEPCA's press release reads.

The Government argued the necessity of transposing Directive 94/22/CE and imposed increased state control over oil and gas transactions for national security reasons.

The fact that the state can refuse to award any petroleum agreement to non-EU companies on national security grounds will reduce non-EU investors' confidence and potentially limit the competition for new licenses and new projects in Romania, the association argues. ROPEPCA asks for a transparent and stable procedure for reviewing such non-EU license applications, or the investors may find the framework neither attractive nor predictable enough to secure project financing.

The Government adopted the respective measure to prevent the potential sale of ExxonMobil's 50% stake in the largest offshore gas project in the Romanian Black Sea to Russian group Lukoil.