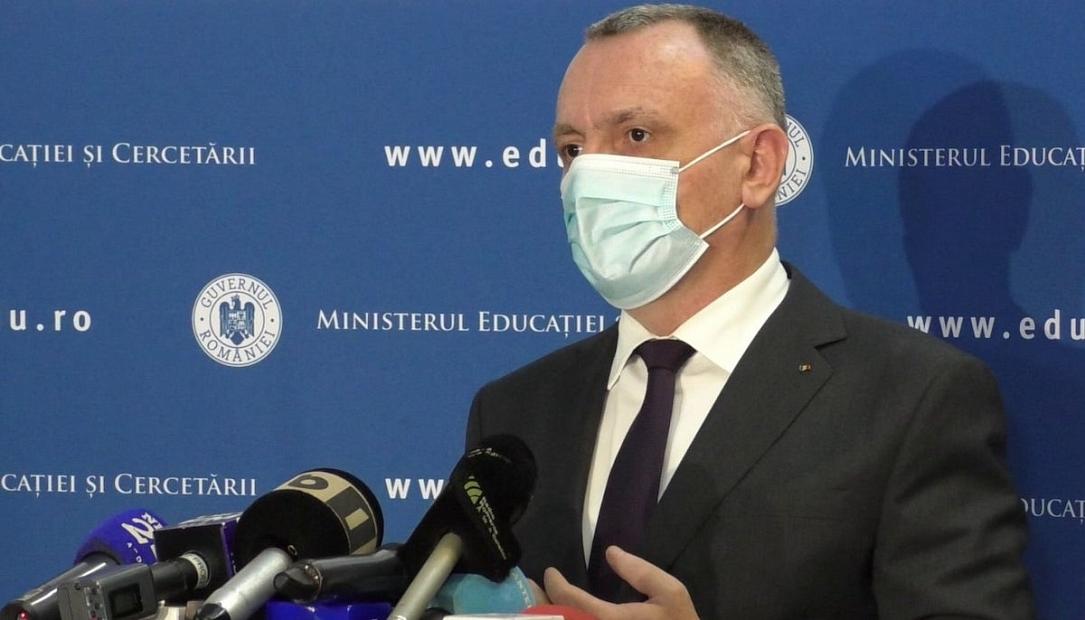 The national exams, namely the Baccalaureate and the National Evaluation, must take place as scheduled, with the physical presence of students and on topics adapted to distance learning, education minister Sorin Cimpeanu said on Thursday, January 7, after meeting with trade unionists in education and associations of students, pupils and parents.

He also said that, during these discussions, no reference was made to the cancellation or postponement of national exams, local Agerpres reported.

"In no case did any discussion result in the cancellation or even postponement of the national examinations. For predictability, national exams must take place on planned dates, with a physical presence, and on a topic adapted to what was taught and what the student assimilated. We know what was taught from the reports; what the student assimilated will be known after a personalized evaluation," Sorin Cimpeanu said.

The government adopted in its Wednesday meeting an emergency ordinance to extend online learning until February 8, when the second semester begins in local schools. After the government meeting, the education minister said that a decision on a possible reopening of schools would be taken in the last part of January, after a "responsible and professional" analysis, News.ro reported.

Schools in all localities moved to online learning in early November 2020, as the country introduced new restrictions to prevent the spread of COVID-19.