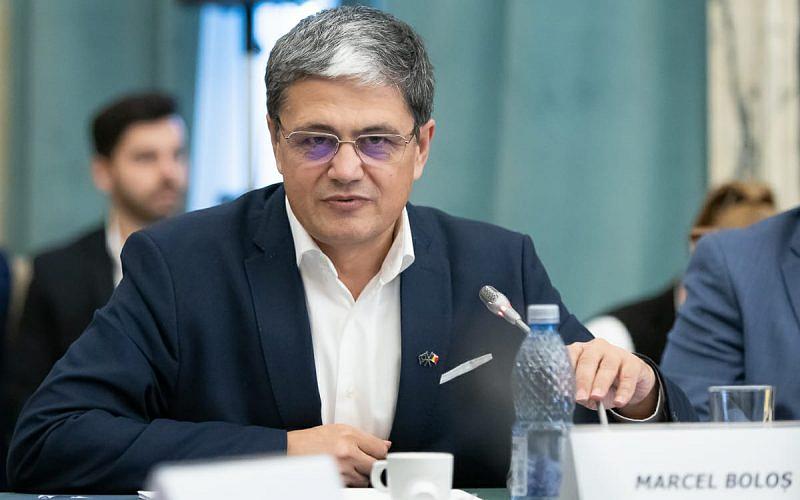 Romania's minister of European funds, Marcel Bolos proposed using hydrogen as a source for heating in the country's rural areas.

He added that a research institute in Romania could get EU funds to research and develop this technology.

"Hydrogen could be used as an alternative energy source, especially as thermal energy for villagers," minister Bolos said on Tuesday, according to local Adevarul.

Together with the National Institute for Cryogenic and Isotopic Technologies (ICSI Ramnicu Valcea), the ministry has initiated two actions to modify the Competitiveness Operational Program and develop "the first applied project in this segment," minister Bolos announced. Thus, some structural funds under POC could go to ICSI Ramnicu Valcea for developing hydrogen-based heating production in Romania's rural areas (and elsewhere).

The research project was named "Technological solution for supplying thermal energy to rural communities based on hydrogen".

The second "action" mentioned by minister Bolos aims at making hydrogen and all its commercial utilization more tangible. In essence, this action means distributing structural funds to the same National Institute for Cryogenic and Isotopic Technologies, this time under the Sustainable Development Operational Program.

"This second action is more complex and is part of a larger project," Bolos explained.

He added that there could come a time "to say that hydrogen can be the solution to obtain thermal energy for heating the population."