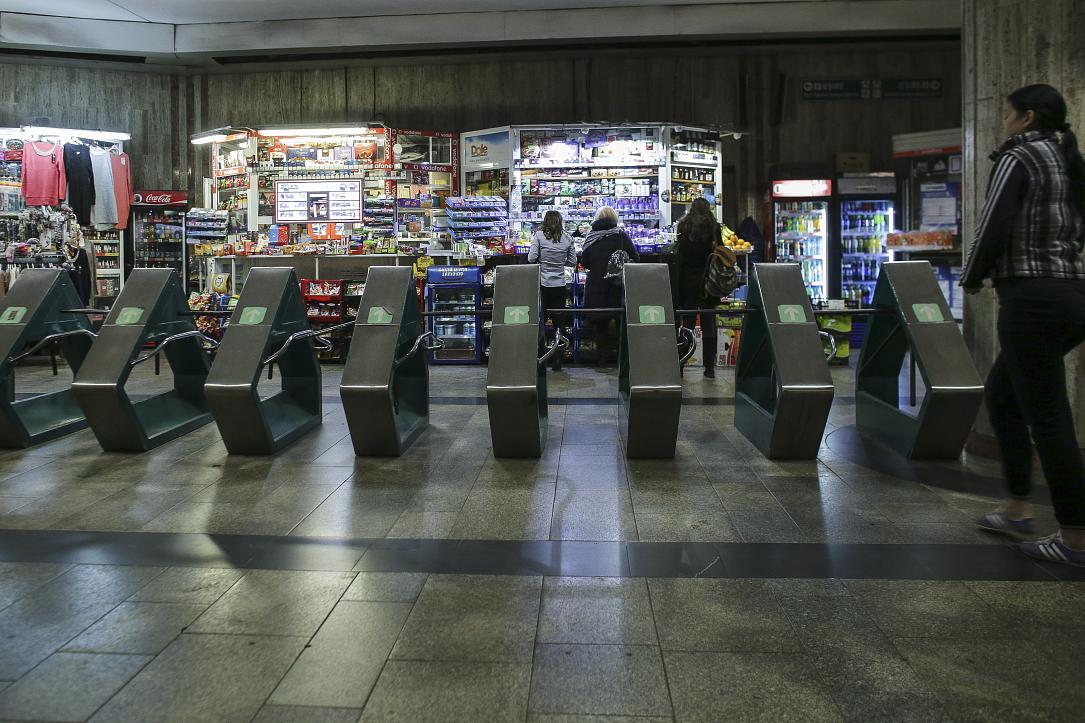 At the request of the Transport Ministry, Bucharest's subway operator Metrorex will start evacuating the small stores installed in the metro stations under a contract that expired in 2018, News.ro reported.

Amid legal complications related to the contract's termination, the trade union has maintained this favorable situation, and pressures to end this situation resulted in a protest that crippled public transportation in Bucharest on March 27.

Now, the ministry explains that such small shops should have never existed within Metrorex stations for security reasons.

"For the correct information of the public, we reiterate the fact that the subway stations represent the public property of the state, given in concession to the Metrorex company. Unlawful occupation of the public domain of the state is a flagrant violation of the law. The lack of building permits and non-compliance with safety regulations is a real emergency of safety and public order," explained Metrorex.