COVID-19: MedLife study estimates that only 5 mln Romanians will be vaccinated by end-2021, well below initial targets 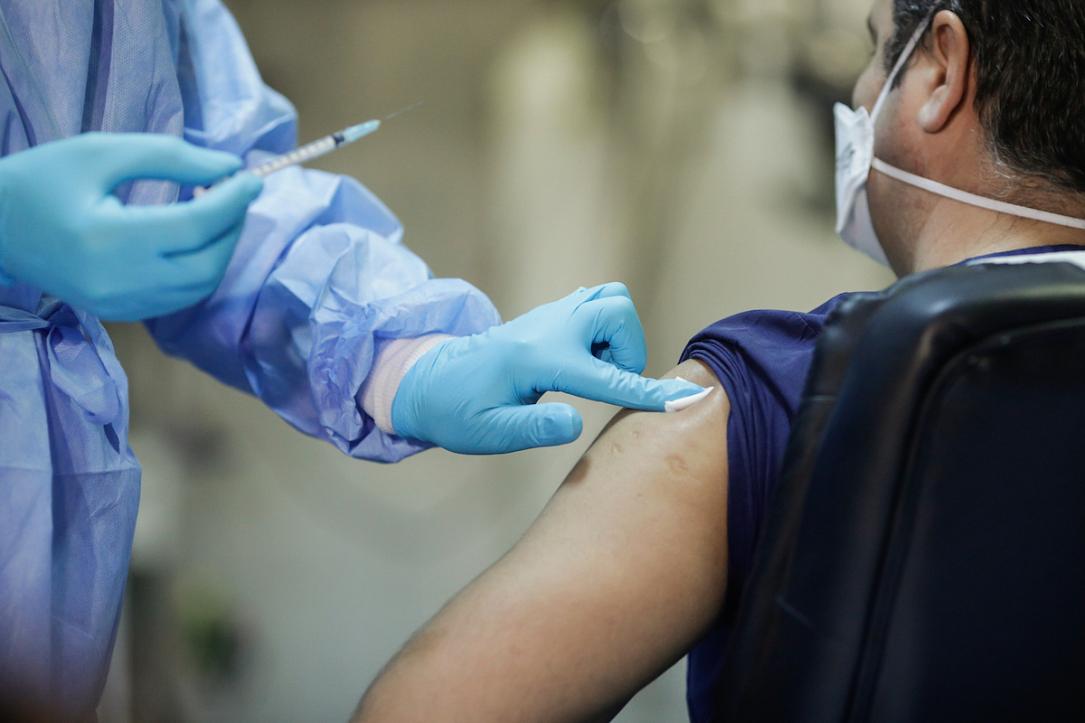 A recent study conducted by local medical group MedLife revealed that the Romanians’ COVID-19 vaccination intentions are well below initial expectations. Specifically, MedLife’s current estimates indicate that only 5 million Romanians will be vaccinated by the end of the year, which means a rate of 27-31% of all persons residing in Romania who are at least 16 years old.

Approximately 2 million people are determined to get vaccinated as soon as possible or no later than next month, the same study said. Another 3-4% consider vaccination in 3-6-12 months or more than a year.

“Although initial estimates said that we would have over 10 million people vaccinated by the end of September, it seems that the Romanians’ vaccination intentions are well below these expectations. Our study shows that only 5 million Romanians will be vaccinated, and that by the end of the year. The availability of vaccines will no longer be a problem since the number of places available for vaccination has already exceeded the number of people on waiting lists. If the perception does not change, during June, most likely, Romania will not have anyone to vaccinate,” said Mihai Marcu, President and CEO of MedLife Group.

According to him, the big challenge will be to “educate, encourage and convince as many people as possible to get vaccinated,” and this will require “the joint effort and mobilization of the main actors in society - authorities, business, academia, opinion leaders, the church and more.”

According to the same study, the highest vaccination rate would be registered in urban areas, where it is estimated that around 33-38% of all people who have reached the age of 16 will be vaccinated by the end of the year. In contrast, in rural areas, the estimated vaccination rate until December 2021 is about 19-23% of the total population over 16 years. In fact, the percentage of urban Romanians who have already been vaccinated is significantly higher, while only a quarter of people immunized against COVID-19 come from rural areas, MedLife said.

Men, people over 50, and those who have had moderate to severe forms of the disease are more open to the idea of vaccination. On the other hand, people under the age of 40, with a lower level of education and who didn’t get sick, are less willing to get vaccinated.

The Bucharest-Ilfov and Center regions are better represented in the segment of those who have taken or are taking into account vaccination, unlike the North-East region, which is over-represented among those who reject the idea of vaccination.

Just over half of the respondents said they have the necessary information about the vaccination campaign. Of these, vaccinated people and those who want to be vaccinated as soon as possible were the most concerned to learn more about the campaign.

However, only a third of the Romanian population over the age of 16 consider vaccination very effective, both against infection with the SARS-CoV-2 virus and the development of severe forms of the disease in case of infection. For the rest of the population, fear of side effects is the main reason for refusing vaccination, followed by distrust fueled by contradictory information.

The study was conducted by MedLife between April 5 and April 13, 2021, at the national level, on a representative sample of 1,010 people.

To speed up the vaccination campaign, Romanian authorities launched the first mobile COVID-19 vaccination centers on Wednesday, April 21, in seven counties: Arad, Bacau, Constanta, Ilfov, Maramures, Mehedinţi, and Sibiu, according to local Agerpres. The first drive-through vaccination centers are also set to open in the country by the end of April.