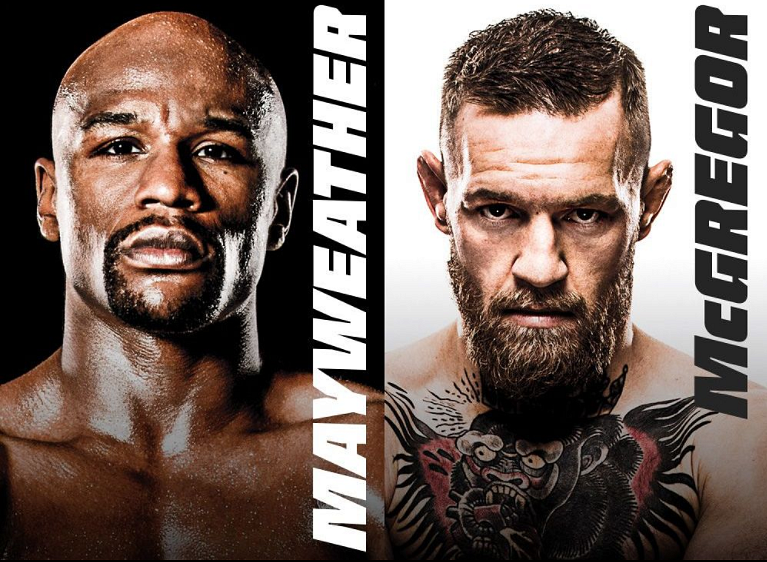 The boxing match between multiple champion Floyd Mayweather and mixed martial arts star Conor McGregor will be broadcasted in Romania by PRO TV.

The match, which is expected one of the biggest sports shows this year, can be seen live in Romania starting 7:00 on Sunday morning, August 27.

Floyd Mayweather, 40, is one of the best boxers in history. He has won multiple boxing world titles in various divisions. Should he win the match this weekend, he will break Rocky Marciano’s record of 49 victories in 49 matches. He may also reach over USD 1 billion in career earnings after this match.

Irishman Conor McGregor, 29, is an UFC mixed martial arts champion in two categories. However, some pundits say he doesn’t stand a chance in the boxing ring against Mayweather.