Skip to main content
Real Estate
Nine shopping malls to open in the next year in Romania, only one in Bucharest 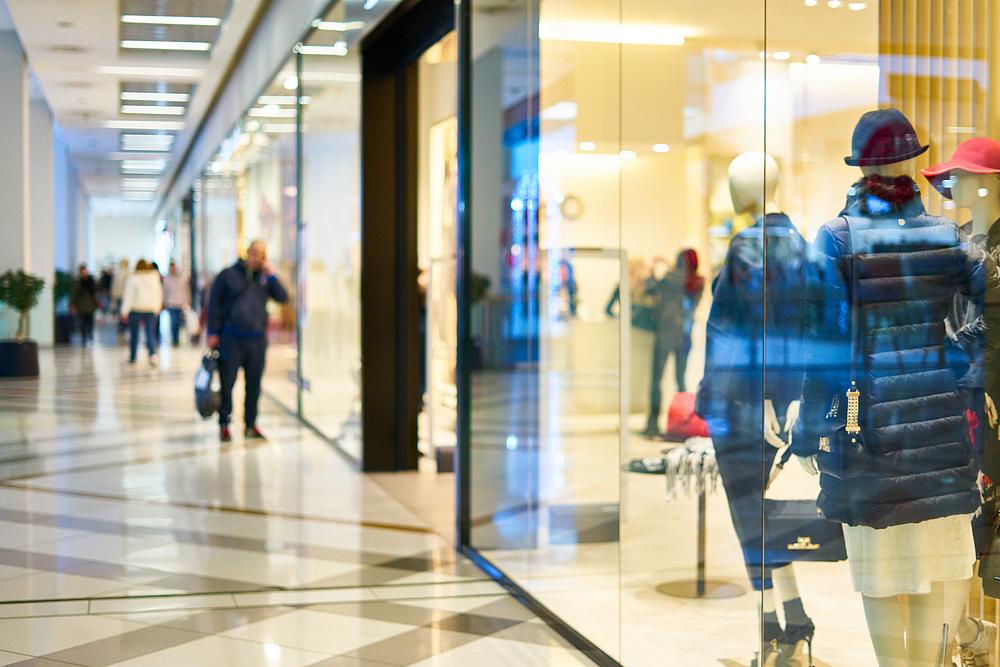 Nine shopping centers or malls of over 10,000 square meters will be opened in the next year in Romania, including two large expansions, according to data compiled by real estate consultancy firm CBRE.

Four new malls are expected to open by the end of this year in Sibiu, Craiova and Zalău, and in Baloteşti (in northern Bucharest metropolitan area), while the other five new investments will be ready in the first part of next year, Ziarul Financiar reported. Among the most looked after openings this year are the Prime Kapital project from Baloteşti, the first of its kind in the residential area in the north of the capital city, and the NEPI-Rockcastle project in Sibiu, the first large shopping mall developed in this city.

"Over the next 12 months, over 300,000 square meters of commercial space will be finalized, of which 56% in shopping centers, and 44% in retail parks. Some 16% of the total estimated for next year is formed by enlargement projects," said Cristina Toroş, Senior Consultant, Retail Agency, within the CBRE.

One of the expansion projects is considered by NEPI-Rockcastle for its Promenada mall in northern Bucharest.