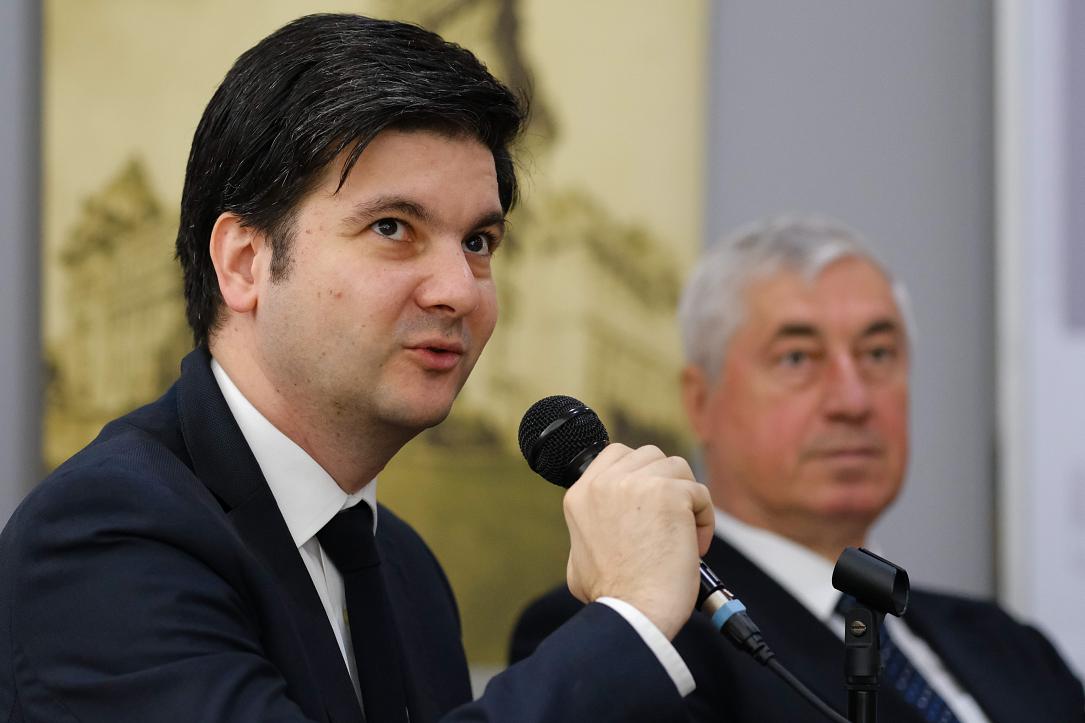 The Senate voted on November 15 to appoint Liviu Jicman president of the Romanian Cultural Institute (ICR), a public institution promoting Romanian culture abroad through a network of branches.

Mirel Taloş and Attila Weinberger will serve as vice-presidents.

Jicman, currently the director of the Cotroceni Museum in Bucharest, was nominated by the National Liberal Party (PNL).

He received 81 votes in favor and 36 against, Agerpres reported.

A graduate of the Academy of Economic Sciences (the German language department) and of the Law Faculty of the University of Bucharest, Jicman previously held positions with the Health Ministry and was a councilor to the president of the National Authority for Property Restitution, according to his CV available here. He was also a director with the Culture Ministry and served as an adviser to the culture minister (December 2012 – October 2013), among others.

He was a member of the board of the National Cultural Fund Administration, a vice-president of the Romanian Cultural Institute (between October 2013 and December 2016), and has been the director of the Cotroceni Museum since December 2016.