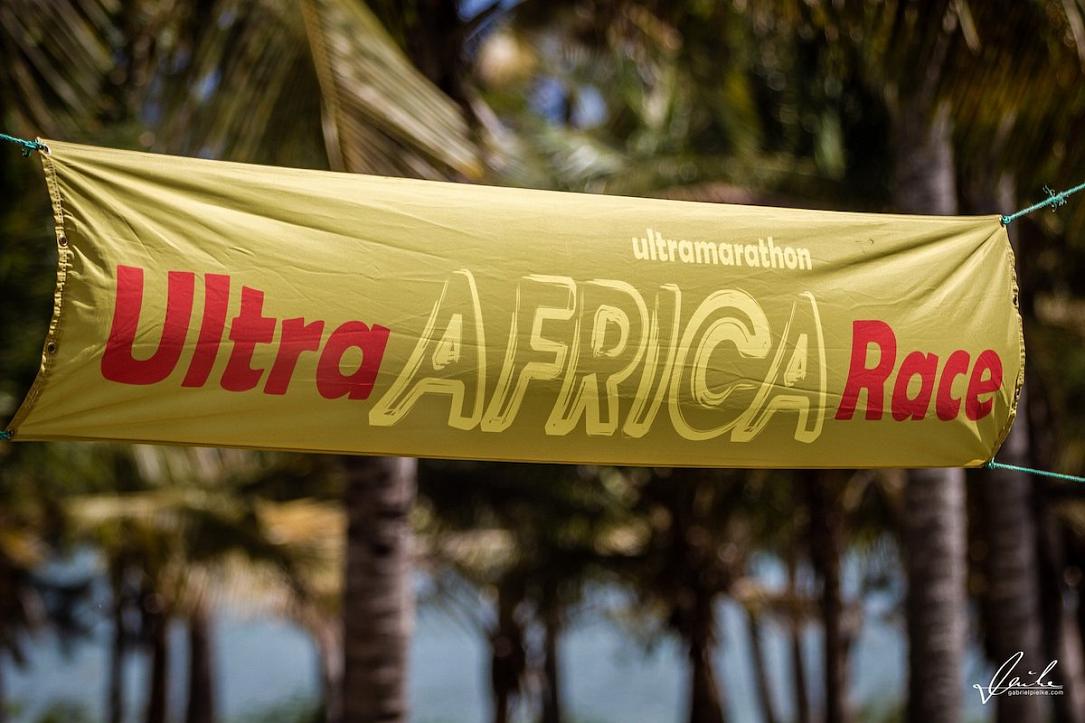 Romanian firefighter Iulian Rotariu won the 220-km Ultra Africa Race, an ultramarathon that took place in Southern Mozambique between November 10 and November 14. Sixteen of the best extreme ultramarathon runners in the world participated in this race.

“Mission completed! Not me, not you, but with the help of the Good God, together we managed to take our country’s flag up there where it belongs, to be touched by the winds of the Indian Ocean and honored by the hymn! Thank you all for everything you’ve done and for supporting the children with autism in Botosani,” Rotariu said, according to the message posted on Facebook by the Botosani Inspectorate for Emergency Situations.

Iulian Rotariu is the first and only Romanian who participated in the Ultra Africa Race organized by Canal Aventure. The participants had to cover 220 km in five stages, and each of them had to carry his/her own backpack containing food and equipment.

Iulian Rotariu participates in such events for a good cause, aiming to support the children with autism from Botosani, his home city.