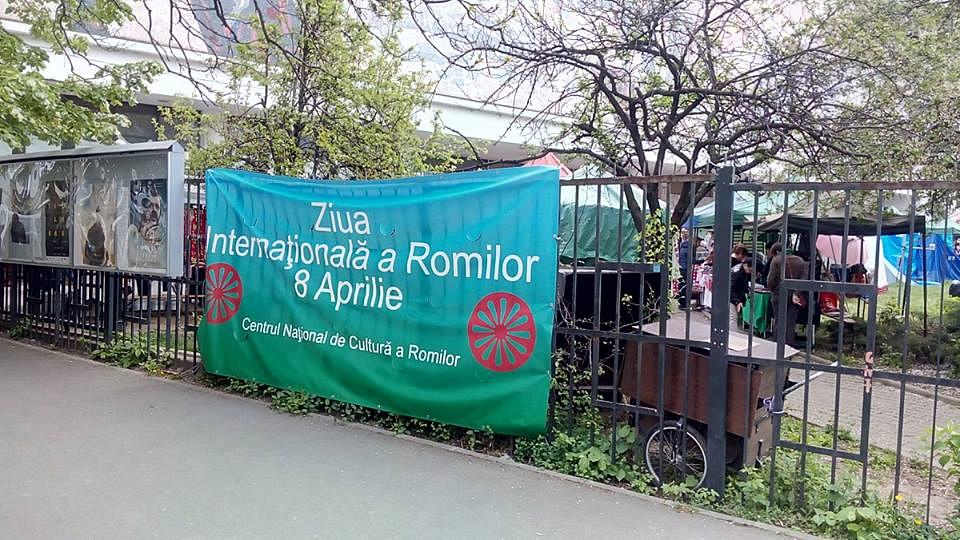 Thus, from April 6 to April 9, Bucharest’s Universitatii Square hosts a fair of traditional Roma crafts, with working demonstrations of craftsmen. Moreover, in a Kulture Tent installed in the square, the visitors will have the chance to admire a painting and sculpture exhibition, a theater play, and music.

The program also includes an extraordinary concert by Romani Filarmoni-Kher, conducted by Alexandru Ilie, which will take place at the Auditorium Hall of the National Arts Museum. The concert will start at 18:30.

Moreover, a bilingual culinary brochure will be launched at Petőfi Sándor Cultural Center on April 9, 16:00. The evening will end with a collection of traditional Roma clothes, on rhythms of jazz.