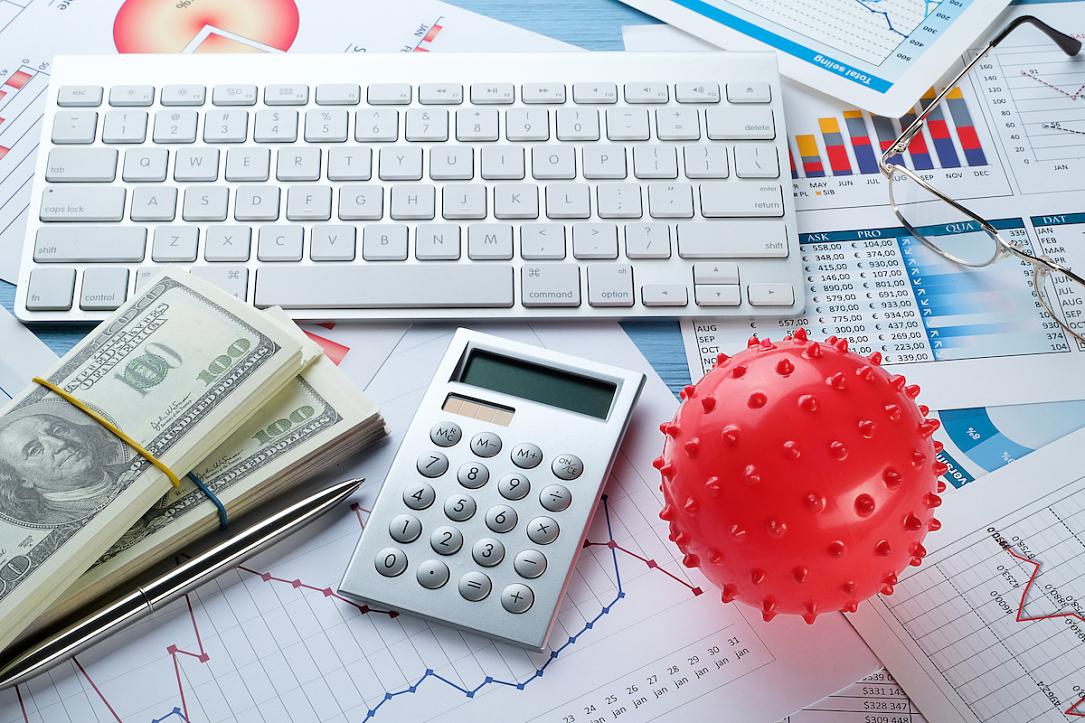 Save Romania Union (USR), the third-biggest political party in Romania, argues that the state should waive the taxes applied on the minimum wage and instead should levy a 90% tax on the special pensions (pensions not based on past contributions).

The 90% tax rate should be levied on the portion of the so-called “special pension” that is paid on the top of the pension as calculated based on the recipients’ past contributions.

“In this period of crisis, the state must first of all support the Romanians and protect the jobs. The best method is the transfer of resources from the state to the population, so that the people do not worry about tomorrow.

Specifically, the state can waive the taxes applied on the minimum wage and each Romanian ends with an additional RON 830 (EUR 160) in his hand.

In addition, the state can grant RON 830 crisis assistance for every employee who has lost his job since March 1.

Only that the USR solution implies a simpler and more equitable distribution of resources,” USR representatives wrote in a Facebook post.